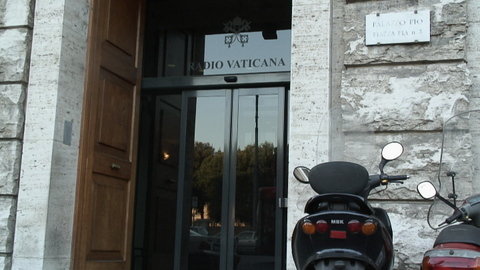 Vatican Radio has the byline that it is the Voice of the Pope. Not often they get the chance the scoop the rest of the world's media. So you would think that as the white smoke erupted from the chimney of the Sistine Chapel that Vatican Radio (located in a building round the corner) would be ready to roll with the news.

That smoke appeared at 1810 UTC today. 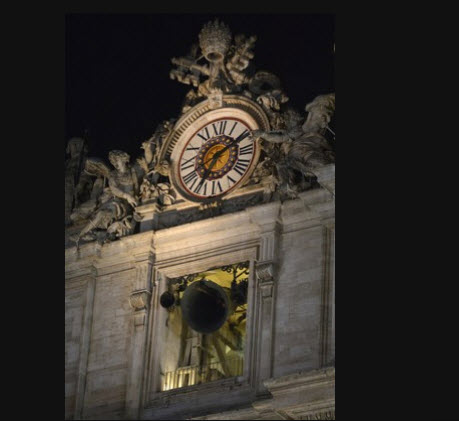 
A few moments ago, Cardinal Jorge Mario Bergoglio of Argentina was elected Pope, becoming the first pontiff from the Americas, and taking the name Pope Francis I. When breaking news like this is happens, I often turn to shortwave radio to hear it “from the source;” what better station for news about the Papal elections than Vatican Radio? Right? When I turned to Vatican Radio on 13.765 MHz at 20:00 UTC today, here is what I heard:
After a little music and announcement confusion–including what sounds like at least three audio feeds coming in at once–Vatican Radio settles on an announcement program which states, in several languages, “Vatican Radio’s programming schedule is currently being modified to cover the election of the new Pope.”
It wasn’t until thirty minutes later (20:30 UTC), when the Vatican Radio service to Africa started in French on 11.625 MHz, that I heard any substantive news about the new Pope: 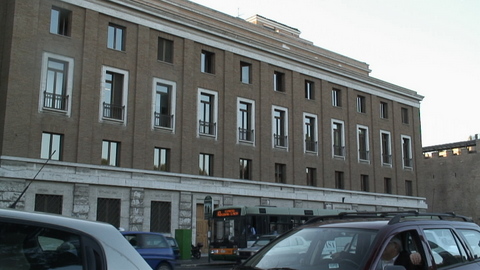 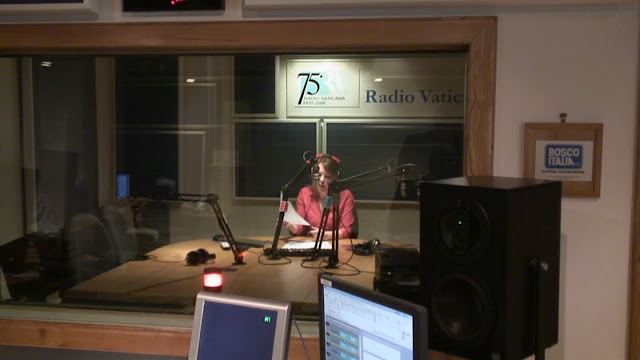 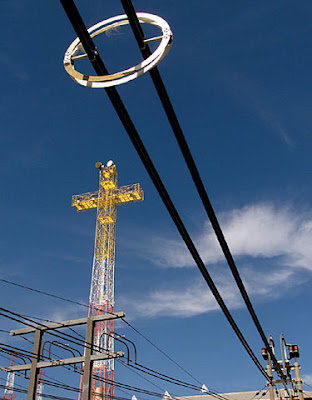 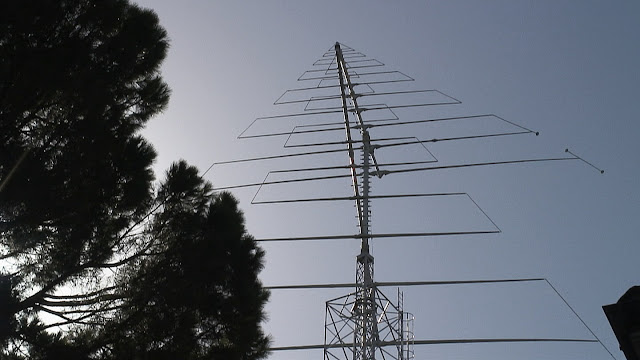 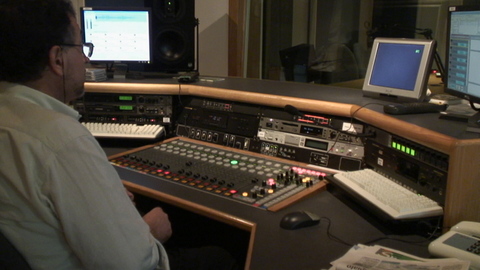 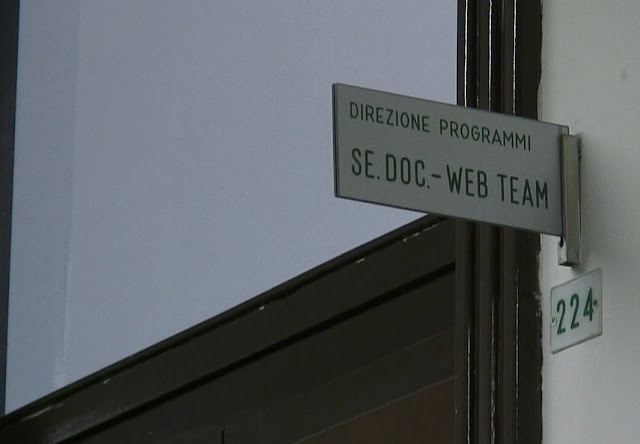