Wandering in the Radio Garden

RADIO.GARDEN (http://radio.garden) went live as of 13 December 2016. More details are emerging about project as Alec Badenoch in the Hague writes: 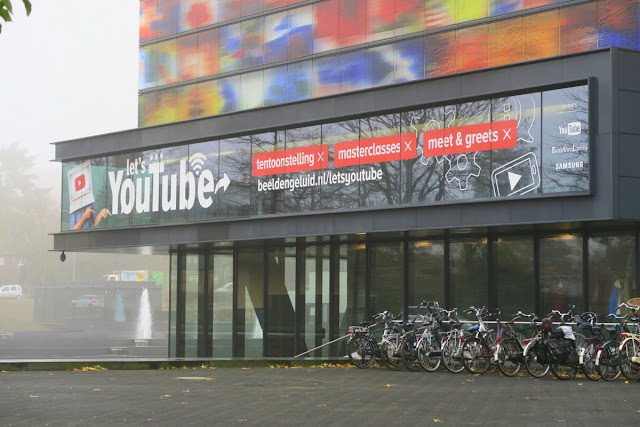 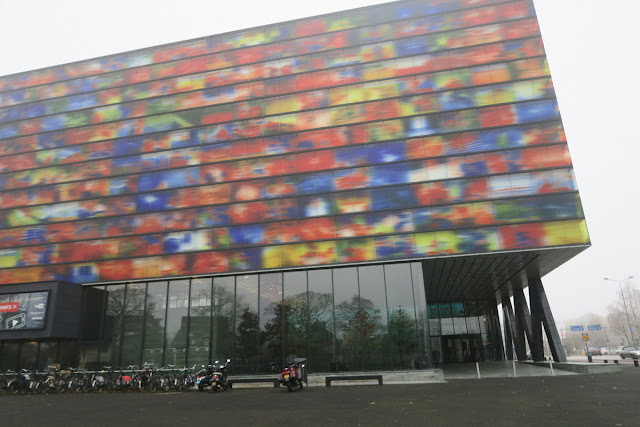 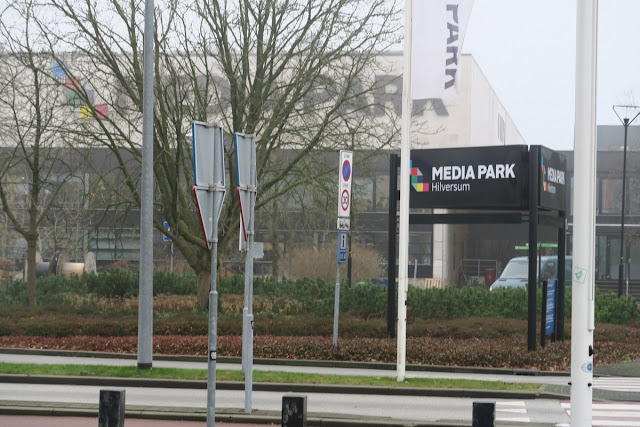 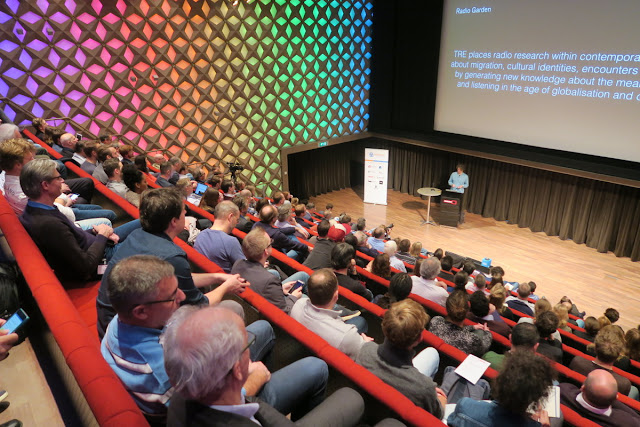 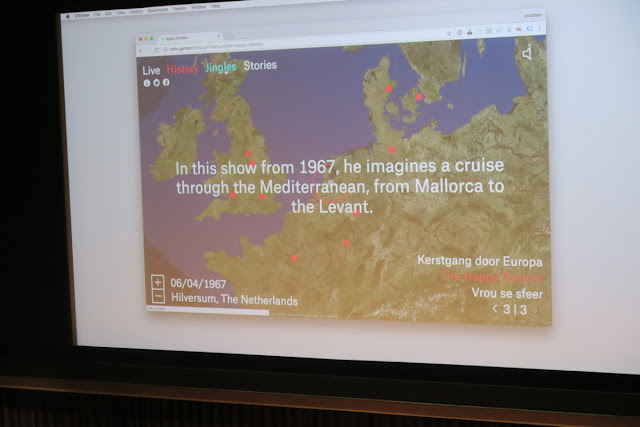 RADIO.GARDEN is an online radio platform designed by Studio.Puckey http://puckey.studio/ in collaboration with Moniker that allows users to explore an interactive globe filled with radio’s past and present.  The project was developed as part of the European collaborative research project Transnational Radio Encounters (transnationalradio.org), directed by Professor Golo Föllmer from the University of Halle (Germany) along with Alec Badenoch and Sonja de Leeuw from Utrecht University, Caroline Mitchell of Sunderland University, Jacob Kreutzfeld of Copenhagen University, Peter Lewis from London Metropolitan University and Per Jauert of Aarhus University, and in collaboration with the Netherlands Institute for Sound and Vision.

In addition, it forms part of The Netherlands Institute for Sound and Vision’s run up to celebrating 100 years of Radio in 1919, next to current TRE-related research (see https://beeldengeluid.atavist.com/radio-without-borders).

Radio.Garden allows listeners to explore processes of broadcasting and hearing identities across the entire globe. From its very beginning, radio signals have crossed borders. Radio makers and listeners have imagined both connecting with distant cultures, as well as re-connecting with people from ‘home’ from thousands of miles away – or using local community radio to make and enrich new homes.  Four different layers of the interactive globe allow listeners to dive into radio’s border-crossing:

In the section Live, you can explore a world or radio as it is happening right now. Tune into any place on the globe: what sounds familiar? What sounds foreign? Where would you like to travel and what sounds like ‘home’?

Jingles offers a world-wide crash course in station identification. How do stations signal within a fraction of a second what kind of programmes you are likely to hear? How do they project being joyful, trustworthy, or up to the minute?

In the section on History. you can tune into clips from throughout radio history that show how radio has tried to cross borders. How have people tried to translate their nations into the airwaves? What did they say to the world? How do they engage in conversation across linguistic and geographical barriers?

Finally, one can listen to radio Stories where listeners past and present tell how they listen beyond their walls. How do they imagine the voices and sounds from around the globe? How do they use make themselves at home in the world?

Following its formal launch, the site received approximately half a million visitors in its first day, 35,000 upvotes on reddit https://www.reddit.com/r/InternetIsBeautiful/comments/5hz9y7/listen_to_live_radio_all_over_the_world_by/ and was the subject of write-up in The Atlantic  https://www.theatlantic.com/technology/archive/2016/12/the-map-that-lets-you-listen-to-the-radio-everywhere/510368/.

Radio.garden is designed to be a growing platform – the ‘seeds’ that have been planted here are the first inspiration to filling the globe further.  If you have a story to share or a station to add, please let us know.

Posted by Jonathan Marks at Friday, December 16, 2016 No comments:

Hello, this is Jonathan Marks. Welcome to a Media Network prequel. Yes, it’s true while Donald Trump heads for the white house, we’ll be resuming the wireless show about the wireless in 2017, mixing comments about a post-truth media world with regular trips to the vintage radio wireless archives which we saved from the shredders. Our collection has lasted longer than the station it was first broadcast on.

I found a great cassette sent to me by Africa media correspondent Richard Ginbey in 1989. Richard was a music presenter, first in South Africa, later moving to Windhoek. But I guess his passion was listening to his shortwave radio. And with nothing more than a cassette recorder he put together some fascinating portraits of broadcasting history as observed from a listeners’ perspective. Richard also made features which traced the history of broadcasting in Africa, making some recordings which track the path to independence for many countries. I’m pretty sure many of these bandscans from the 1980’s and before have long since disappeared from official archives. So,  here’s a chance to listen again to Richard Ginbey’s media view. I’ve put together several episodes back to back. Enjoy. There is over 70 minutes of unique material here.

Posted by Jonathan Marks at Tuesday, December 06, 2016 No comments:

With the news that Radio Australia is planning to cease all shortwave transmissions as from January 31st 2017, I searched through some old cardboard boxes and discovered a lost programme which was never uploaded. It was first broadcast in December 1999 which explains the references to Y2K. This programme features an extended conversation with Mike Bird, and ABC's Radio former acting general manager - Arthur Wyndom who I met at several radio conferences in the 1990's. Dame Edna also puts in an appearance, alongside Andy Sennitt.

Posted by Jonathan Marks at Tuesday, December 06, 2016 No comments: