There must be something causing madness in the Hilversum water system. With a budget cuts of 300 million Euro being metered out, Dutch public broadcasting NPO has decided in its wisdom to rebrand its radio and TV networks. Out go Nederland 1, Nederland 2 and Nederland 3. In come NPO 1, NPO 2, and NPO 3. And the Radio networks will become NPO Radio 1, NPO Radio2, and 3FM will be NPO Radio 3, NPO Radio 4, NPO Radio 5.

The exercise will cost about 150,000 Euro according to the Dutch Telegraaf Newspaper, which is a fierce critic of anything to do with public broadcasting.

But in this case, they have a strong point. Say Nederland 1 and most people immediately know this to be the public channel, in the same way as BBC One in the UK. A simple piece of public research would show this to be the case.
All this seems to be coming from the NPO Director Henk Hagoort who seems to believe the NPO are following the same nomenclature as the BBC. Which means he has clearly not listened to BBC Radio. Yes, the full title is BBC Radio 1, but since there is no other Radio 1, they shorten it to Radio 1, Radio 2, etc.

If you were going to rebrand, at least try to pick a name nearer the beginning of the alphabet.

But why on earth is this a priority in the biggest depression since the big one.... 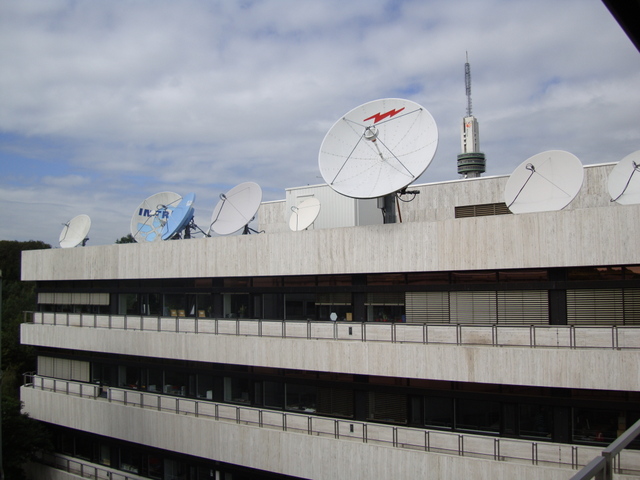 This all gets me dry with sarcasm. Acerbic even. May I? Troll, I mean? Right...
Firstly you may need to define depression. It's an economic term. Like 10% fall in GDP or three years of recession (negative growth). There are schools of thought that think it's useful to increase government spending, but only in a depression. The argument is probably the other way around. We are not in a depression so government spending must be low.
Secondly this man (and you) clearly dont have a very elaborate idea what (re)branding does to the bottomline. There is no proven correlation between (dis)investments in brand and profitability. None. A myth. So you cannot have "better" or "worse". No stockbroker ever jumped of a thirteen floor building because some simpleton ad agency decided it was time for a new letterhead. This man hastened the discussion of getting rid of a superfluous QUANGO and that is a brilliant move. ;)
There I said it. Wow that rant felt good.