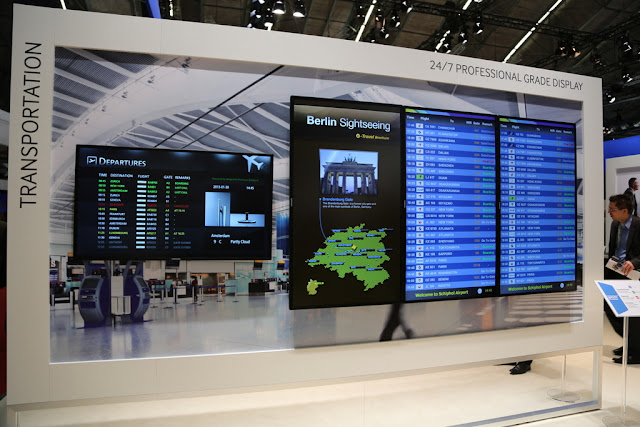 HBO pioneer writes off 4K prospects | HDTV content from Broadcast Engineering: "HBO CTO Bob Zitter, who retires this month, had a sting in his tail for delegates at the TV Connect show in London, with his declaration that 3-D with glasses was dead and that prospects for 4K were little better." 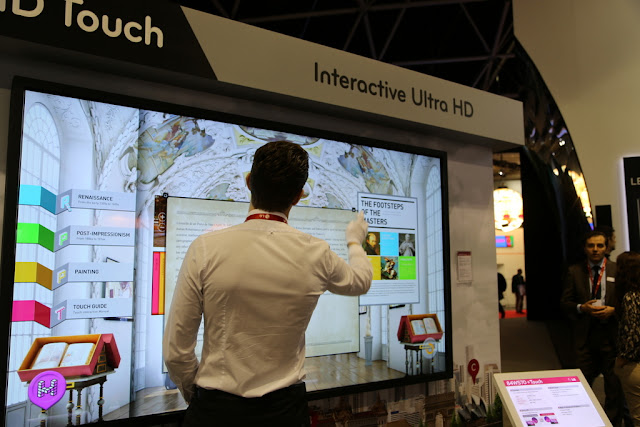 While Zitter is right about 4K in the home, the prospects for 4K are not for broadcasters. They are for retail and the cinema branch. The emotional impact of large 4K displays is huge - I would say 25 times that of HD. You can see detail that is stunning. Keep an eye on the shopping centres in the Middle East and South-East Asia.
Posted by Jonathan Marks at Monday, March 25, 2013