Clever parody. Dipped in to several alternative bits of coverage. Thought the New York Times had a rather poor vodcast service - basically a camera in the newsroom. No expense was spared - it didn't seem to be much of priority with people yapping in the background as though the podcast was a distraction. 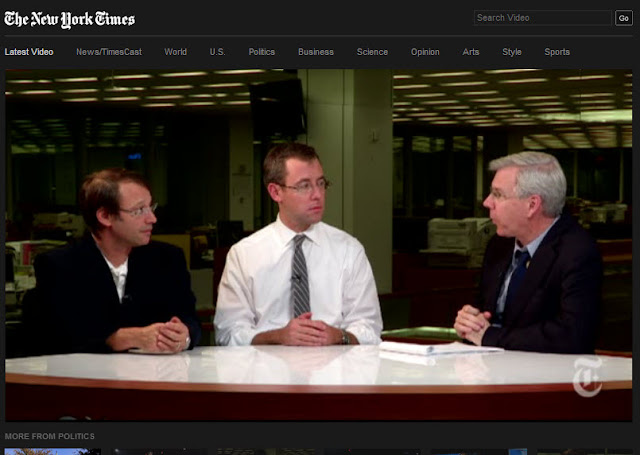 Washington Post faired better. Volkskrant, a national newspaper here in the Netherlands was really awful - not sure why they bothered. When it comes to making video, they clearly have no clue whatsoever.

No labels on the Volkskrant pieces, so apparently we're not supposed to find it. Found some of the material on the Voice of America site to be of value, explaining how the system works - Never understood how complex it all is. But the No Agenda Show predicted the outcome more than a month ago. A close shave? Rubbish.
Posted by Jonathan Marks at Wednesday, November 07, 2012

Email ThisBlogThis!Share to TwitterShare to FacebookShare to Pinterest
Labels: Obama, us elections, VOA