Quizzing Assad in the Palace

Russia Today (RT) is certainly improving its standard of journalism. It's going much faster than at CCTV in Beijing. The way that Sophie Shevardadze just interviewed Syrian president Assad was unthinkable just a few years ago on RT and the Voice of Russia. Of course there is a political agenda, but frankly I don't mind. The interview gave me a fascinating incite into the thought process in Damascus and Sophie drove the conversation well. And the clever use of Youtube and Vimeo means the material is out there much faster than just relying on satellite television. That's the mistake the BBC is making - their content is not embeddable. I'd like to see BBC's Hard Talk programme do something similar with Assad. But with the cutbacks it doesn't seem to have the bite it once had, though I enjoy the friendly but firm tone of Stephen Sackur.

Not sure why they took the publicity shots in the garden. That makes the final interview look weaker, especially to RT's critics. The little chat in the garden looks contrived. Enjoyed the "making of" notes though. 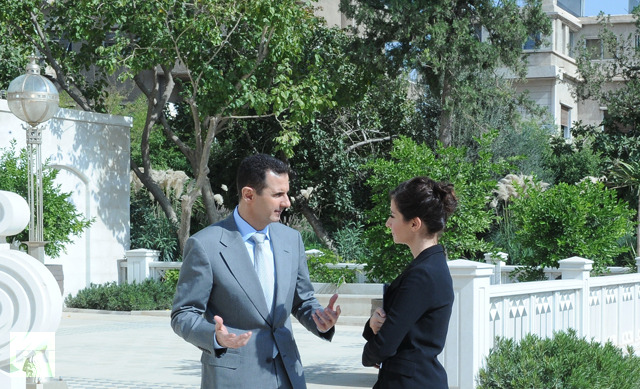