Why isolating communities is terribly dangerous

BBC Monitoring just published a translation of a report they saw on the website of RBC Radio which serves audiences inside Somalia. It is one of the most worrying reports I've read in a long time. It's basically shows how some groups are declaring war on storytellers. 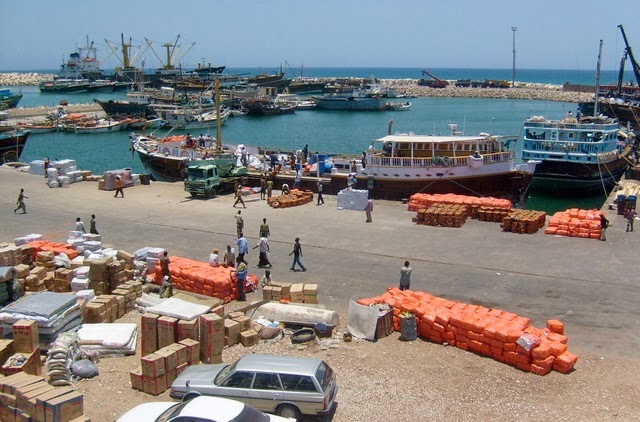 I'm not advocating a return to the propaganda of the 1960's. Just shouting across a border is never as effective as building a dialogue. These days we have a mixture of ways to build conversations. But it starts with understanding the needs of the audience. Look at how the Russians have silenced Voice of Russia (shouting) in exchange for Russia Today (which wants to influence the conversation through by a sharing policy). It's a much more effective way of getting a message across.

International communication never had a more important role in the world than now. Not to entertain the rich and famous. But to re-connect the disconnected. Otherwise the costs later are difficult to fathom. There is some indication that some people understand what's needed. The BBC's Media Action published an excellent and extensive analysis of the situation in several fragile states.

And there's a discussion in Washington DC this week which will hopefully take the conversation further. But a lot more needs to be done to fix this.