Spotify is not Radio. It replaces the Jukebox

UK Radio futurologist James Cridland is right to remind us that Pandora (and music services like it) are not Radio. 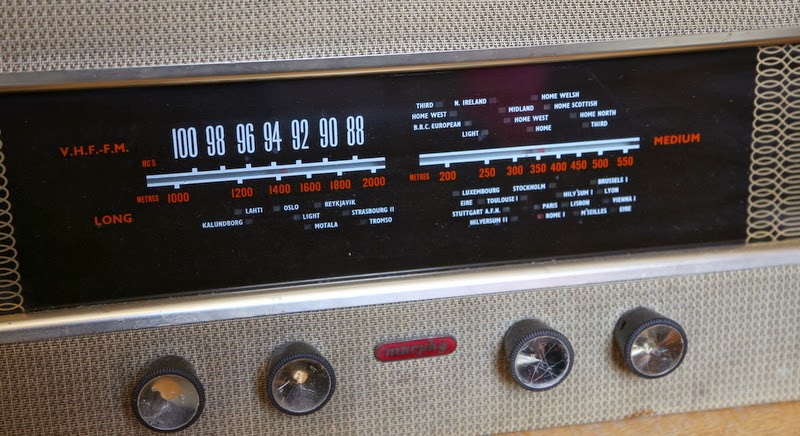 Three cheers to the stations using radio creatively, developing new formats and thinking broader that traditional broadcast. I found a few in speech radio - but we desperately need more - or more stations will fail. Those who disrupt have a path to growth. Those who just do more of the same are rearranging the deckchairs on a sinking ship. They will be replaced by those who disrupt.

Boo to those who are simply assembling audio (usually music) and trying to push it across the airwaves. For they give radio a bad name across the industry.

Spotify and Pandora are examples of algorithm-driven audio, void of surprise and serendipity. It's stuff that cleverly programmed in series. But we easily get bored because the brain is a great parallel processor. I don't believe Spotify is disrupting creative radio, it's more akin to a jukebox. Radio stations that just became on-air jukeboxes are in serious trouble though. Creative Radio draws you in. Jukebox radio shuts you out. I inherited a radio show once called DX Jukebox. I realised very quickly that it was the wrong name for what we were doing. And good radio was made for doing something else, paying attention when something catches your attention.

I think people are tiring of living in a world driven purely by algorithms. We live for the surprises.
Posted by Jonathan Marks at Tuesday, January 21, 2014