There's excellent news from Bonn and Berlin this week. Deutsche Welle, Germany's international broadcaster appears to awoken and will take a leadership roll in the industry formerly known as international broadcasting. It looks like some elements are similar to what we tried at Radio Netherlands a few decades back (cherry-picking from domestic material to make a low cost high quality channel for Dutch abroad) and thinking more along the lines of the European station with a German accent (possible) rather than a German station with European accent (what's that?) . I note that they will do more with FM stations in Africa. I hope they will embrace an open collaborative approach to making engaging programmes - sharing ideas with the world. I detect a willingness to go in that direction by reading between the lines.

The extent of the changes can be found in the press statement put out yesterday.
"In order to reach our goals for the coming four years, we have to create the right conditions in our departments now," DW's director general, Peter Limbourg, told staff in Berlin and Bonn on January 20. On January 17, the broadcaster's leadership agreed on a series of reforms. "They will create the framework in which we can realize our concept of creative and modern journalism and position ourselves as a global information provider based in Germany," Limbourg commented.
The proposals concentrate on content in English as well as in languages that have proven successful for DW. English is intended to become the journalistic "flagship" language, meaning the English department's offerings will be expanded to make it internationally competitive. A core goal for DW is more successfully reaching its target audience of decision makers and political opinion leaders worldwide. Meanwhile, the German-language TV channel will be changed to feature more news content and clearer programming structures. "German remains an important language for DW," said the director general. A German-language community will be built up on dw.de, and Deutsche Welle's German courses will be expanded.
Limbourg announced that DW will redirect its finances internally so as to reach the areas that are being prioritized, a process that is set to begin step by step this year. "We aren't making a clear cut. Instead, we've developed a responsible and smart concept that will allow us to achieve our goals and maintain DW's excellent regional and language competencies," he said. 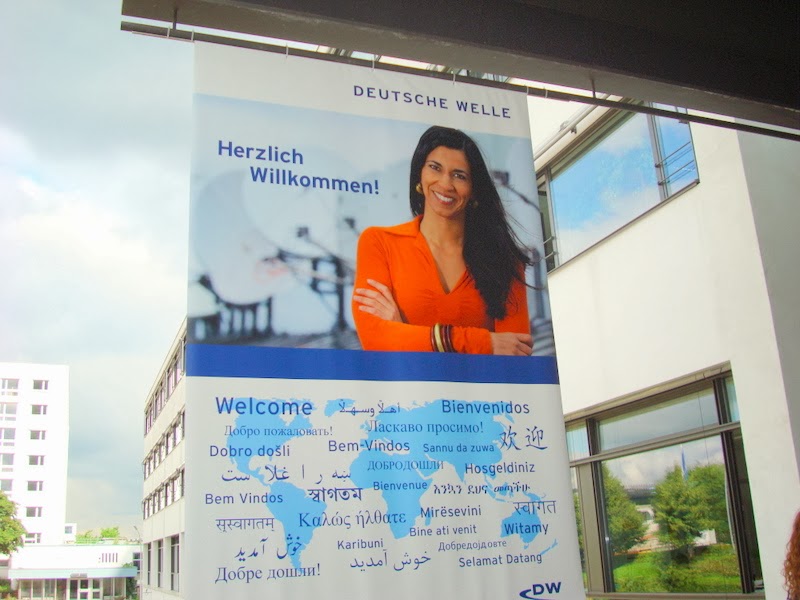