Found an excellent analysis of the entrepreneurial climate here in the Netherlands. I believe Robert is right about the importance of social capital. I am Brit who has been embedded in several accelerator programs as well as talking with many start-ups who have chosen The Netherlands as their base to accelerate. Talking with international teams has been very rewarding - learning about what's right and what urgently needs to be improved. He writes, in part

Much has been written about the secret sauce for dynamic innovation clusters. I leave it to academics to spell out all the precise mechanisms, but think of institutions such as top-level universities, multi-nationals and R&D centers in close proximity of each other supporting entrepreneurial activity (exchange of knowledge, pools of talent, supply chains etc.). The advantages of spatial clustering go under the name “agglomeration economies” and the Netherlands has one very big one called the 'Randstad'. Most of ICT related activities are concentrated in the northern part of Randstad in the areas of Amsterdam and Utrecht. In addition we have the Eindhoven area (traditional home ground of Royal Dutch Philips) where the likes of Shapeway and Liquavista come from.
.......

With a 'best in class' digital infrastructure, a highly educated workforce and a solid business environment we have the fundamentals in place to be among the best settling grounds for start ups and technology firms.

However we lack some prerequisites for a great ecosystem. I have been fairly brutal with generalizations in this post (which easily happens when describing cultural attitudes), but I think the Netherlands has too little anchor points, a mentality that doesn't always help and a real need for more effective social capital.

I don’t think there are any quick fixes. But I believe that with collective consciousness and effort we can achieve a lot. This shouldn't take a whole generation. In fact we have made quite some progress over the last 5 years. Today we have lots of promising tech companies, several accelerator programs (e.g. Rockstart, Startupbootcamp) larger and smaller VCs (e.g. Prime Ventures, Endeit, Newion and HenQ), great events and publications (eg. the Next Web and the Next Women) and several government backed initiatives. There is an eco-system and it is slowly evolving into maturity.

The culture of not sticking "one's head above the cornfield" is killing when compared to some other European hubs. But the way to change it is not by complaining. I believe it is by forming can-do clusters who filter the talent upfront before investing in disruptive young companies to help them over Moore's funding chasm. I see this happening as some realise that everything else is in place.

I find too many corporates are confusing efficiency innovation (lets make it cheaper, faster) with disruptive innovation (lets challenge the incumbents, create new markets, train ourselves to do those different jobs).

Social, Digital & Mobile in APAC from We Are Social Singapore


Dutch society does indeed contain world class talent, especially when it comes to design, architecture, management and several aspects of marketing. But there are weaknesses too - like engaging storytelling for one. Silicon Valley was successful because 37% of its inhabitants were born outside the country. They built the best teams, built by mixing the best talents into a collaborative ecosystem. They broke down hierarchy. They celebrated successful local heroes. They learned from others failures. And they created a destination where others head for.

Several cities in The Netherlands, including Amsterdam, Rotterdam, and Eindhoven have the potential to turn themselves into world-class entrepreneurial hubs. They are on their way, but they need to speed up. Other European centres with far more money are starting to awake from their slumber. It will take a genuine team effort in the Netherlands to stay ahead of the competition. And just like football, it needs to professionalise the process. Great talent will follow the money. There are limits to what people can do for free. Holland needs an answer to pull talent the opposite way across the Atlantic. I see too many hubs in the US simply using Europe as a forest for hunting, selecting and attracting talent. Put me on the list of people who want to do something about it. 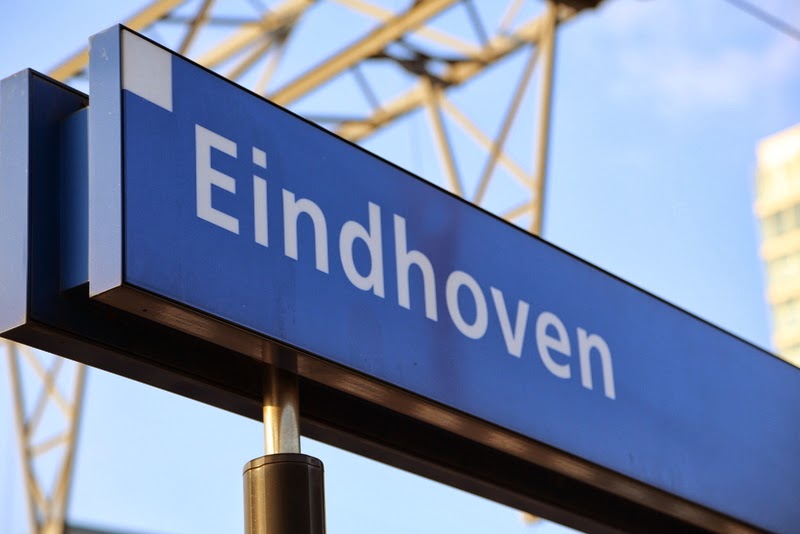