Samara Shortwave Crashes to the Ground

I remember when Radio Netherlands, Holland's external broadcasting service, used to hire airtime from a transmitter site in Samara, in what was then the former Soviet Union. We used it to get a stronger signal from the Netherlands into South Asia. 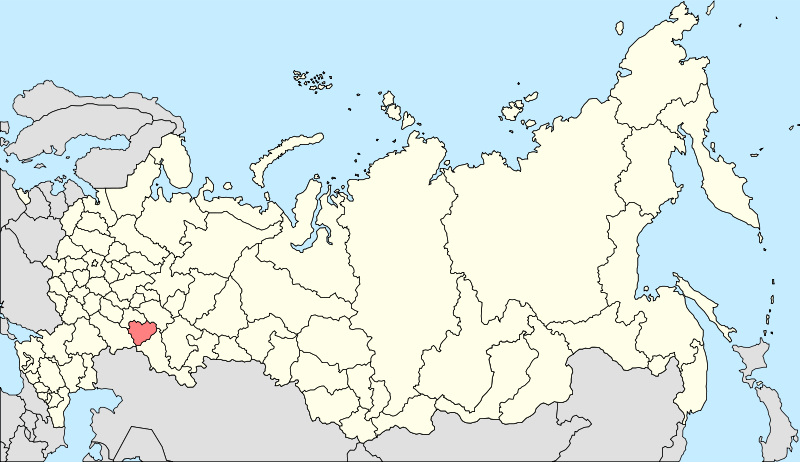 According to reports, (via Ian Baxter) those shortwave antennas were recently pulled down in preparation for a new football stadium.

Samara turned out to be a leading industrial center in the Volga region and is among the top ten Russian cities in terms of national income and industrial production volume. It had a reputation as an aerospace centre. In my circles it was known as having very powerful shortwave transmitters. They used to be part of the Russian external broadcasting network known (in English) as Radio Moscow World Service. After the fall of the Soviet Union, the transmitters were hired out to anyone who was willing to hire them. Apparently those numbers have dwindled so much that the owners of the transmission site shut things down and sold the property for redevelopment. The local news broadcast says the shortwave transmitter site will be redeveloped this year in order to build a soccer stadium for the World Cup to be held in 2018.

Samara is one of the first cities to begin the real construction work for the World Cup. A decision was taken a year ago to locate the a new stadium on the 240 acre site of the old shortwave radio centre. The stadium has a capacity of 45,000 seats, of which 3500 thousand places are designated for the media (!). The cost of design work is estimated at 835 million rubles or 18.2 million Euro.