Dutch public broadcasting seems to be desperately looking for ways to soften the 100 million euro cuts to its overall operating budget in coming years. For me, the answer has be clear all along. Make less material of better quality. 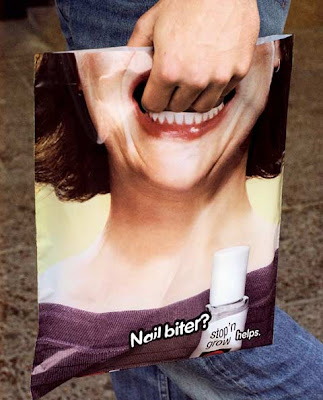 But the vision in Hilversum seems to be to start a campaign to get cable distributors to pay more for the privilege of distributing public broadcast channels in The Netherlands. Seeing that cable companies are busy building their own portfolio of programmes from foreign channels like HBO, the Netherlands Public Broadcasters are risking biting the hand that feeds them. Yes, the programmes are scoring better than some of the current commercial offerings. But this is not the way to address the issue at a time when government economic forecasts are in freefall and the public is not being consulted on what it wants. It's all closed door politics.

So I believe that the idea that this will bring in another 60 million Euro in revenue is just pure fantasy. Public broadcasting is already a "government pay-TV" system. There is no licence fee - it is part of general taxation. I believe the budget is in danger of being cut again at this rate. Public relations madness... 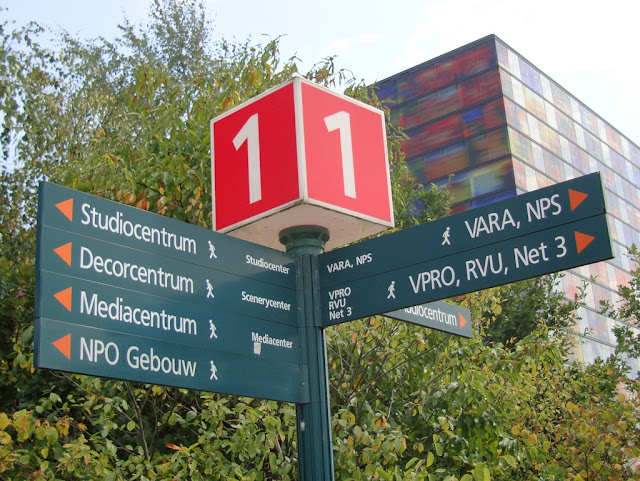