There was a tragic accident on Memorial Day in the US where 5 teenagers were killed as their car split in two. So why does the ad server give me a local pre-roll ad for the Peugeot before I see all kinds of reasons for not buying a new vehicle.

In the old days, the nightmare scenario at a TV station I worked at was running inappropriate commercials next to a news story or a particular drama. I remember one European country ran a commercial for AGA gas ovens before a screening of the Holocaust. But those slip ups were few and far between. So when it happened, heads rolled. But now? Who cares? 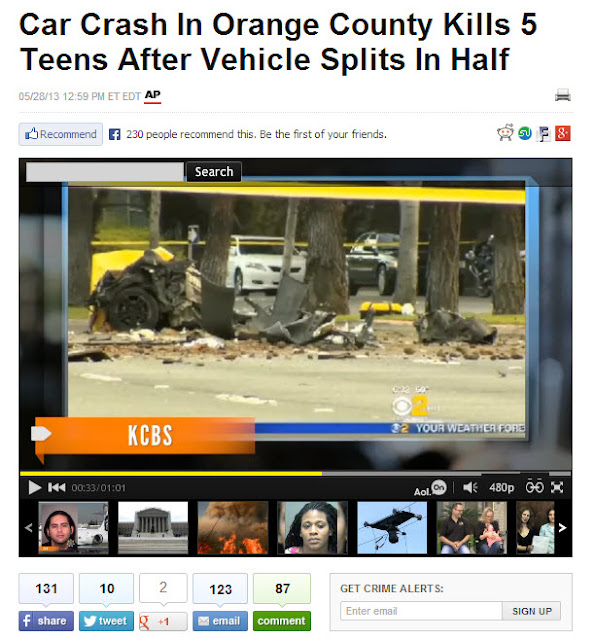