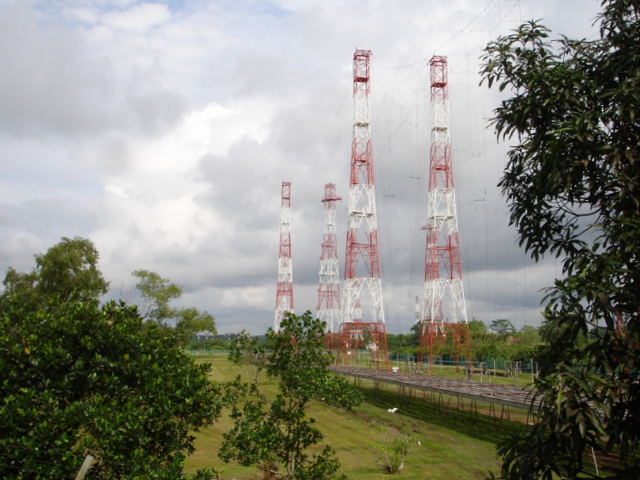 The BBC has been rightly criticised for their massive overspend in digital production networks this week. But how did they manage giant multi-million pound networks in the analogue days? On today's safari into the Interwebs, I discovered a 20 minute film commissioned in 1989 from two engineers working at the BBC's transmission base at Lerwick, on the Shetland Islands in Scotland. Remember these were the guys who made sure programmes on radio and TV were broadcast from the transmission masts around the country, indeed around the world. This was before the BBC privatised its transmission facilities in 1997, splitting it off into different companies. Merlin Communications (run by former BBC Engineers and Frequency Managers) took over the responsibility for BBC World Service distribution on MW and HF. 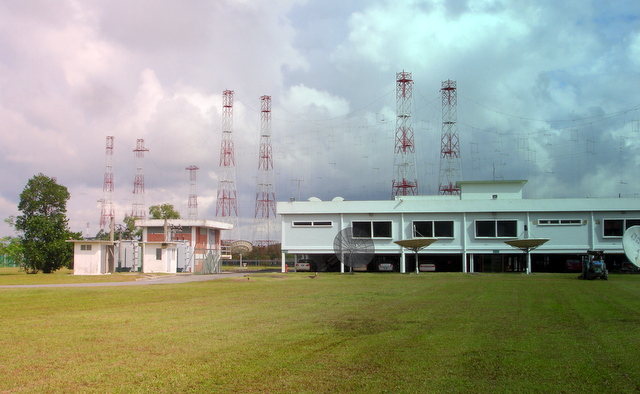 John Waters and Andy Long had a field day (literally) capturing this unique footage of life as a transmission engineer at the BBC. Note the emphasis on BBC's external service. What struck me was that being an HF (high-frequency) engineer was regarded as one of the better sought-after jobs in the network. It's been lurking on YouTube for a while, but I don't think the radio enthusiasts have found it.

Shortwave transmitters operating at 500 kWs were continually required to retune to different parts of the dial to cover transmissions in various languages from BBC World Service. For that reason, the external services operating out of Skelton, Wooferton, Rampisham and Orfordness were run 24 hours a day and were clearly the most labour intensive. TV and VHF radio transmitters look boring by comparison. Very little to go wrong and certainly none of the spectacular power incidents you get when you're messing around with 25,000 volts.

I believe these films were made for internal training purposes.

John Fergusson narrates it all, seemingly in one breath. Note that they didn't waste any money on trying to capture natural sound, which means the atmosphere of these places is missing. And clearly the budget didn't stretch to get footage outside the UK. Note the busy managers always shown to be managing and having what look like vital conversations. But overall they are nicely done.

I remember a film was made about BBC Monitoring Service in Caversham Park in the 1980's but I haven't managed to trace that one. A more modern promotional film went up at the end of last year, I guess to explain what they do to stakeholders.


And there other snippets of documentaries about the BBC World Service, like the one which foresaw the closure of the BBC Russian radio service.