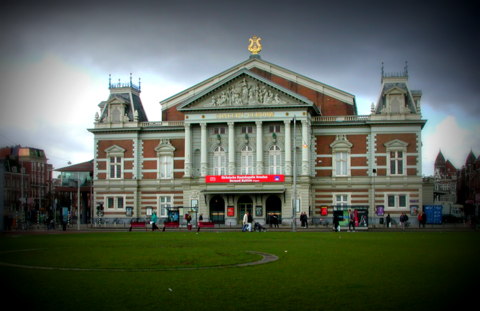 I have been comparing how various European cities are positioning themselves, especially as they sink even deeper into the quagmire of severe economic recession. Things have never been as tough as this within living memory. Subsidies to the arts have vaporised.

In some cultures, this situation brings people together. You see more collaboration, often between people who have been commercial or artistic rivals in the past. I find that to be growing in Berlin and Copenhagen especially. 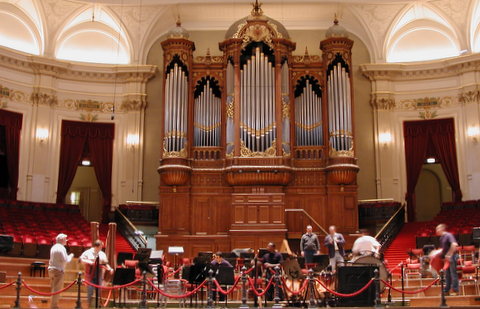 Yet, Amsterdam is always the puzzle. Every organisation is so terribly afraid to lose it's own individual identity. And as these companies or institutions fragment, so they become weaker - at least that's the way I believe they are perceived by the public. 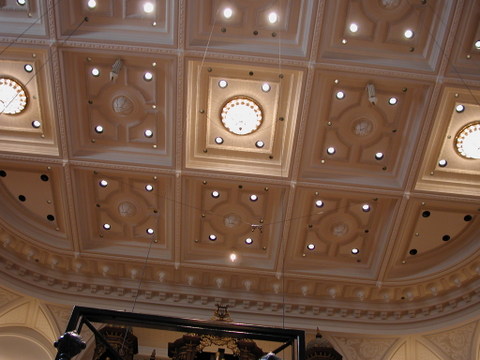 
But apparently the distinction is important to both the Orchestra and the building. The poster in the bus shelter in Amsterdam tries in vain to explain to stress the point because the name is mentioned twice. All I remember is that the Concertgebouw is 125 years old this year. The building was a gift to the city by wealthy residents. 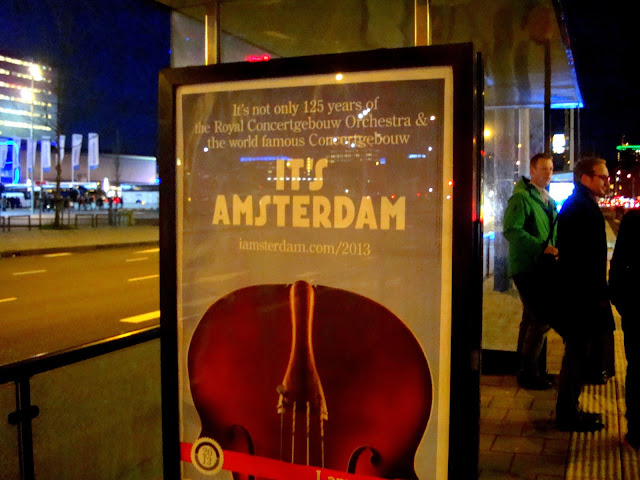 I am also rather surprised that the promo video for 2013 hasn't yet reached above 5000 views.

It might have something to do with the rather laid back way Amsterdam presents itself at exhibitions. There was an unlit table outside Hall 9 at this week's ISE Europe congress looking a bit fore-lorn  They were trying to sell me a magazine (don't need any more paper thanks). Discovered by Googling later that there is a digital version of A-Mag, although the on-line navigation is a nightmare. It's from one of these publishers that doesn't really want to give the content away - good luck with reading it on a Kindle or an iPad. 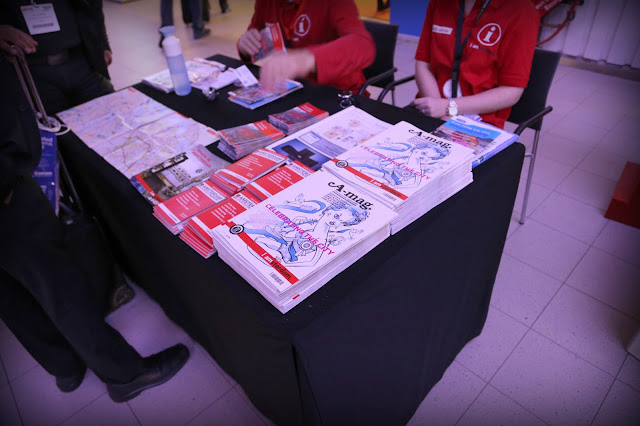