ISE-Europe replaces the need for IBC

Walking around the Integrated Systems Europe exhibition in Amsterdam a few weeks back, I'm becoming even more convinced that this event will replace the need for a separate visit to the International Broadcasting Convention (IBC).  At least for me as a media strategist.

If you ignore all the legacy technologies that are at IBC (like transmitters), then ISE is now bigger - and infinitely more interesting on all fronts - both in audio and video. The organisers, Integrated Systems Events, claimed a record for the 2013 event at the Amsterdam RAI - 44,151 registrations, an 8% increase on 2012 figures. With just under 900 exhibitors, the halls are full. But the layout is far more relaxed than IBC. I saw many guided tours through the exhibition floors, with teachers, museum curators, conference organisers, event planners all curious as to what is cooking. They went to get inspired. They were certainly not disappointed this year. And the ISE conference turns out to be a one-day briefing before the exhibition starts. That's it. People came to see stuff not sit in a conference to be lectured at, TEDx style. IBC, on the other hand, still believes it should run a 5 day conference alongside the exhibition. Except the exhibition organisers refuse to publicise the IBC Conference inside the halls because they don't want punters leaving the exhibition floor.

Despite its confusing name, ISE is in fact a giant gathering of digital storytellers. And as every company becomes a media company, I believe that broadcast is rapidly becoming a vertical in a much larger media universe, alongside retail, outdoor events, health, conferences, airport and traffic control centres (think Schiphol) and the multiroom AV systems built into the houses of the rich and famous. If it uses audio and video, then you'll find it here. Even discovered the French national archives INA at the back of Hall 7. And the people who build and design newsrooms are here too, though they are here in the guise of building "situation rooms" into large corporations.

I remember broadcasters at IBC2012 remarking that 4K screens would take years to get into the home. That may be true. But Samsung shows that this technology will pop up in health and retail well before that. And I would bet that those 4K screens have 25 times the emotional impact of ordinary LED screens. Just what you need if you're pushing a product in a large shopping mall in the Middle East.

The biggest buzz in this industry is clearly around visual storytelling. I found specialist companies who know how to project sound into very focussed spots and brilliant technology that connects multiple screens. I see two new types of professions rising out of all this technology.

1. Story Composer. This is someone who can compose a narrative across several screens...a bit like the opening event we saw at the Olympics in London but then on a smaller scale. It's a combination of live events (could be an orchestra or dancers) that trigger other things on screens. That includes being able to push messages and videos to mobile screens in the pockets of people in the audience. At the moment, I can see plenty of distribution possibilities. The software for the composer is still rather crude. It still reminds me of a playout list that you find in radio studios. Being able to trigger events simultaneously is impossible. I am looking for multi-track possibilities.

2. Event Conductor. Just as pianists perform the works of composers, so I see the rise of the events producer. People who can direct complex multi-screen events based on a cross-media script. This profession already exists in the world of live broadcasting. It's just going to progress to other events where broadcast is still important - just not leading. And because young people have learned to multi-task at a young age, being able to do this job comes natural to the under 30's.

Big opportunities for the software industry to work out more intelligent ways of driving this equipment. Just as the broadcast industry has woken up rather late to the world of IT replacing dedicated pieces of hardware, this is also starting to happen in the non-broadcast AV industry too. And prices are plummeting. The prices for speakers, amplifiers and screens is a fraction of what it used to be. And fibre optics are solving all the complicated wiring issues.

If you're still in broadcasting, then now is the time to rethink how you will tell stories in a multiscreen world. And I don't just mean a second screen Ipad alongside the telly. In the global battle for attention, broadcasters need to realise that storytelling is changing in both form and public expectation. And the actors in this space will be those companies who understand how to tell stories with the new tools. My hunch is that it will only be a handful of the traditional broadcasters. Some publishers get it - perhaps because their paper audiences are dwindling much faster than broadcast audiences.

Oh, and one more thing. ISE Europe is three days. Memories of the 5 day nightmares at IBC are quickly fading. For me, at least, I've made my decision. 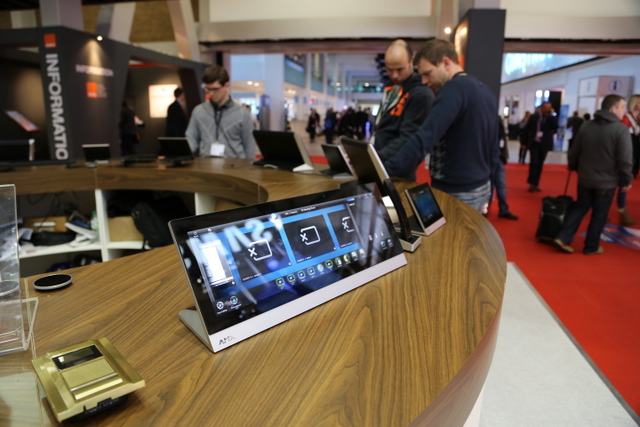 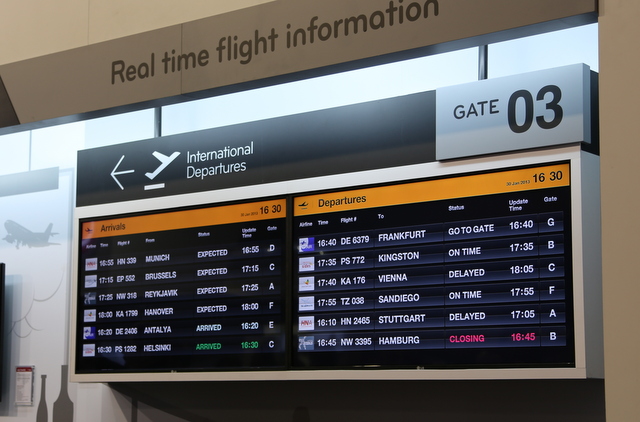 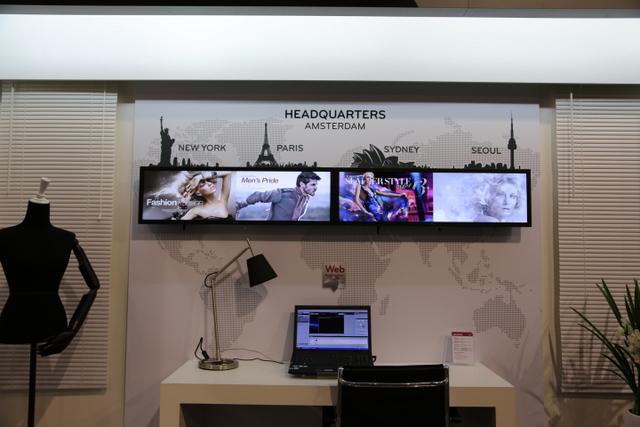 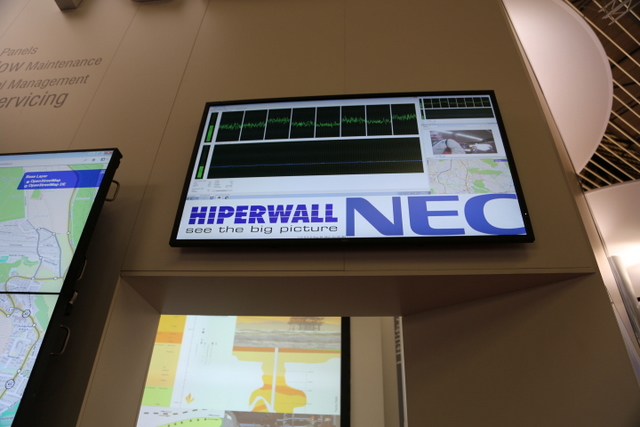 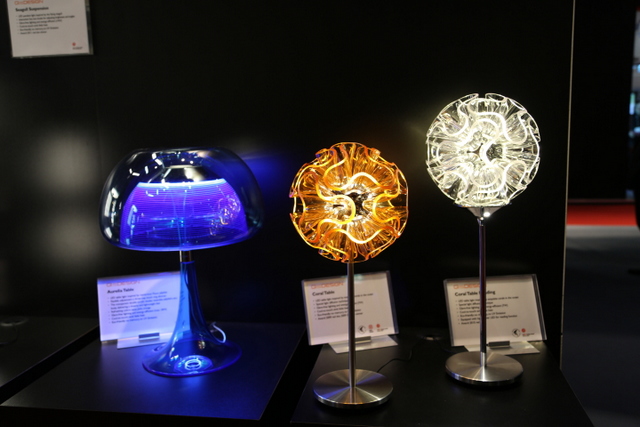 See what I mean? IBC was never like this.