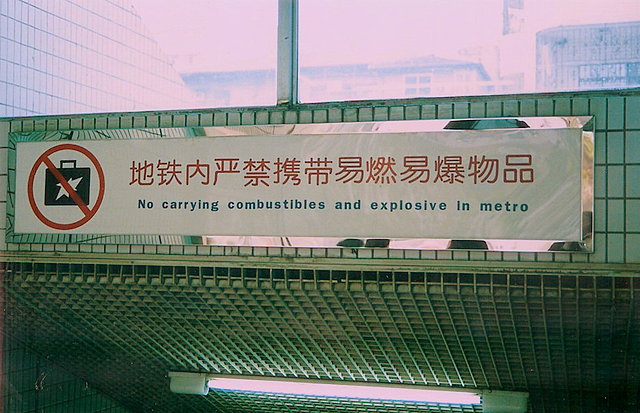 Fascinating article which confirms my own observations about Chinese International Media. Because the programme producers make no attempt to understand foreign audience interests, they are really in the business of pumping out government public relations. It is mind-numbingly boring stuff.  They throw 8 billion US dollars a year into this effort. Fortunately, I cannot find a single country outside China where this effort has proven to be effective. They don't show up in any audience surveys I have seen. But I would love to find examples where it has proved to work.
From the outside looking in, Chinese state media looks like a monolithic propaganda machine. On the occasions that Western media feel the need to cite Chinese news sources they invariably preface it with something like “the Party mouthpiece” or “the official government TV channel.” But from the inside, Chinese state media looks a lot more like the lumbering state-owned factories that made such a mess of the Chinese economy until reforms started in the late 1970s. It’s not that they don’t want to be a big propaganda machine. It’s that most of the time they aren't capable of actually pulling it off.
This is especially true for China’s many clumsy attempts to establish an international media presence. Domestically their propaganda is much more effective. But as recent events in Guangzhou showed, even that is beginning to crack.
The people who work for government media in China are not journalists, and the vast majority aren’t dedicated propagandists. They’re actually a lot like the people who work for the government in other parts of the world. They have all the drive and passion for their work that the people at your local DMV have. They want a steady paycheck and decent benefits without fear of a layoff – China’s “Iron Rice Bowl.” They want pensions, not Pulitzers.
I'll tag this post with Tiananmen Sq - that way no-one in China will be able to read it. This website, Critical Distance, has always been blocked there. Never understood why. Never really cared though.
Posted by Jonathan Marks at Monday, February 04, 2013