UNESCO fails to understand archives - no clue about audiences

UNESCO has 30,000 recordings in its archive. But no clue about what to do with it. Why on earth would any radio station want the two clips on the World Radio Day website? And we can't use anything for advertising, marketing...er so basically that rules out promotion of radio as a medium. What a waste of public funds. UNESCO are clueless. Which doesn't stop Finland giving them 2.3 million Euro for Freedom of Expression projects in the Arab States. Hope to goodness that media isn't part of the plan. 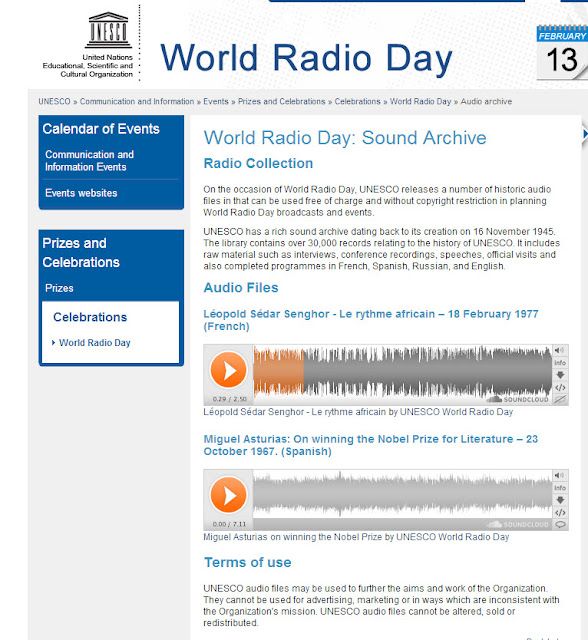 It's even more incredible when you look at the UNESCO website. The Division of Public Information has a work programme online from 2010-2011. It boasts that there are two types of media.

The mass media, that is to say the print media and television, is the main vector for making the Organization visible to the general public. The online press is gradually blurring the distinction between these two traditional types of media.
In order to reinforce the presence of the Organization in the media, sustained efforts are made in several forms.
Unfortunately radio doesn't seem to be part of the strategy, despite what the DG says in her address. Compare the nonsense in Paris with a clever development in the UK 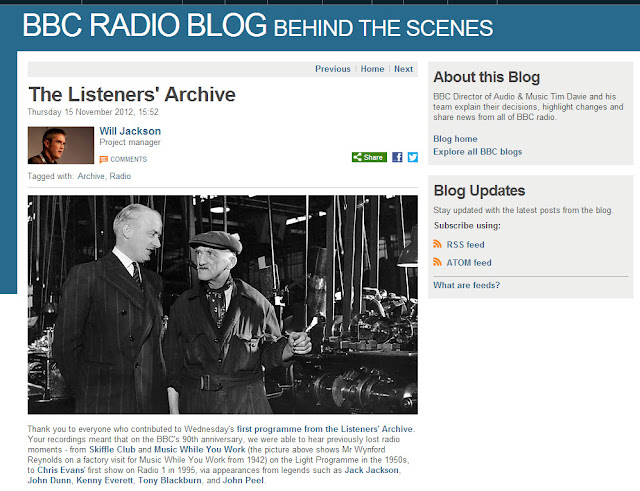