Does Radio Need a Special Day? Not in my opinion

UNESCO seems to think so. Because today is World Radio Day. And that's worrying. 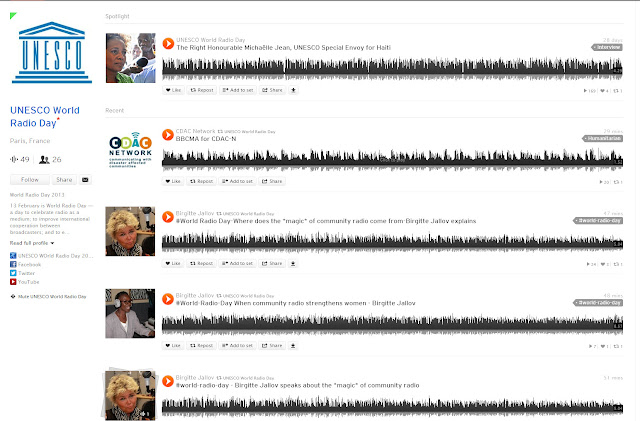 Frankly, special days are usually a sign that something is seriously wrong, that something needs to be saved. And in the case of the majority of international radio stations, the axe has fallen ages ago. I find the UNESCO site to be a trip down memory lane. Clearly, not many people have found it. Probably because it's not clear what is supposed to happen. We get this...

In 2012, World Radio Day was proclaimed by UNESCO, following a request from the Academia Espanola de la Radio of Spain, to celebrate radio broadcast, improve international cooperation among radio broadcasters and encourage decision-makers to create and provide access to information through radio, including community radios. The occasion draws attention to the unique value of radio, which remains the medium to reach the widest audience and is currently taking up new technological forms and devices.

Where is the narrative?

Radio is always about engaged storytelling. This effort is very far from it. For a cultural organisation,  UNESCO doesn't seem to have created a narrative around this day - only a series of statements. And this is the second year they have tried it.


The clips from Radio Prague sound bizarre out of context. They were part of a documentary we made in August 1988 using clips from Wolf Harranth and Arthur Cushen. I remember editing the clips. Here's the original.

I don't believe in the future of radio as a separate pillar, especially international radio which has always had huge distribution and funding challenges. There is no World TV Day, nor World Internet Day.

Forget the campaigns. Focus on integrating radio into areas where it is a lifeline. Like Somalia, Sudan, or Northern Nigeria. All the rest is just nostalgia.
Posted by Jonathan Marks at Wednesday, February 13, 2013