StartupBootcamp Partying the Night Away 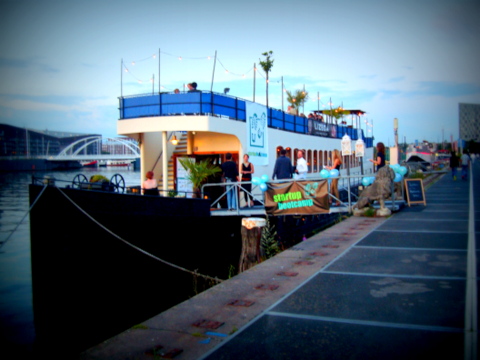 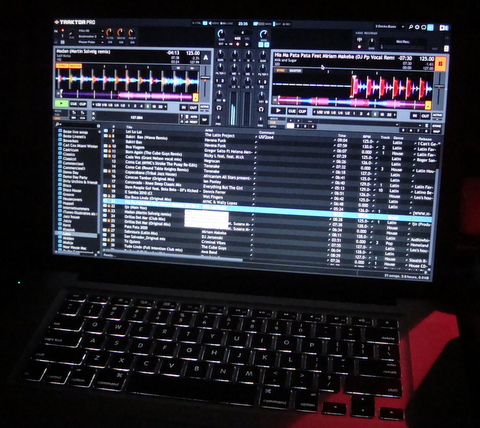 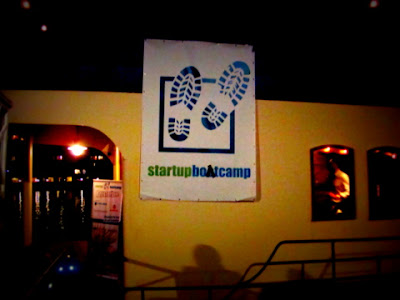 Looks a lot better than some of the Windows based software I reviewed a few years back. Wonder what offshore radio would have sounded like if there has been Macs on board the pirate stations? Now that's a weird mashup of ideas...
Posted by Jonathan Marks at Saturday, July 07, 2012