Does Sky Arabia just want to be efficient?

Have great respect for VIZRT as an innovative graphics company. But they could be so much more effective in explaining their story. I can't believe the newly launched Sky Arabia would design a newsroom workflow around system efficiency. I think it's more like Sky Arabia deciding that TV journalists should make their own graphics from a set of house-style templates instead of asking a separate graphics department all the time. That approach is becoming standard at many stations. The graphics department can concentrate on special projects like election coverage or sports events. That's an efficient use of resources.

Great stations are built on putting the audience at the heart of everything they do. If Sky just wants to break headlines first, they'll find it very difficult to break into a saturated market where headlines are plenty, but intelligent thought and independent analysis are very scarce indeed.

Anne Geniets of Reuters Institute did an excellent job explaining how to build trust in those regions. Her report from last year is even more valid now. Note that the Oxford Research Archive seems to be offline in the UK mornings during July for some major maintenance. This link seems to be working though. 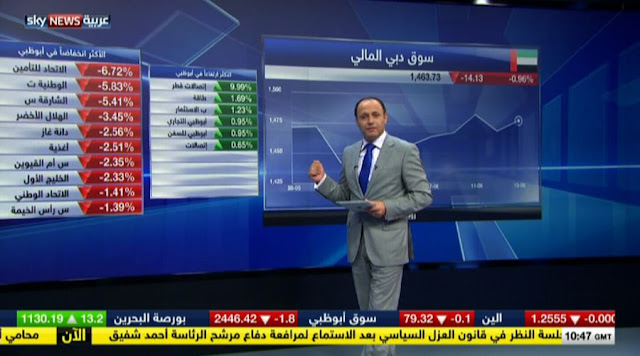