RN Wereldomroep 3.0 : Are they serious? 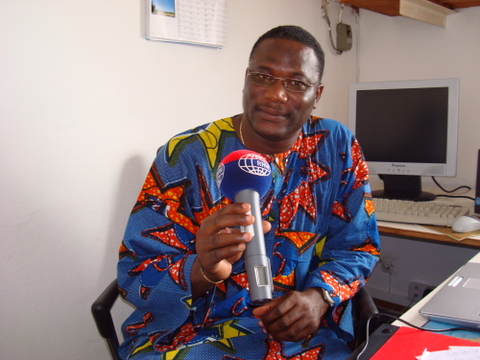 Radio Netherlands may have left the radio airwaves in English, but it still has a budget for 2013 of around 14 million Euro. The new era for the organisation starts today, July 1st, although the RNW website is remarkably vague about what exactly those left are supposed to do as from Monday morning.


The company will target four areas of the world where free speech is doing less well: sub-Saharan Africa, the Middle East and North Africa, China and Central America.
RNW will concentrate on three central themes: democracy, human rights and sexual rights.
RNW will also home in on a new target audience: people from 15 to 30 - students and young professionals.
So the structure is similar to Endemol and Talpa, it's a production company not a broadcaster. Except that instead of entertainment, they will make shows/websites connected with democracy, human rights and sexual rights. Difficult topics to be sure.

It's strange that this new mission is so similar to what some other organisations in the Netherlands (such as FreePress Unlimited) are already doing. The overlap smacks more of a knee-jerk politically-correct rescue plan to spend 14 million Euro rather than doing something really original for which there is a real demand in those target markets. The argumentation for the RNW Chinese mission is perhaps the biggest mystery.

China blocks the Internet, though, why target there?


RNW has for a number of years been very active in China via the internet and social media – the new RNW will carry on this work. RNW will not be as badly hit as are the BBC or the Voice of America by China’s mass internet blockades. That’s because of RNW’s method of disseminating the information.
On one hand, the Chinese-language RNW website offers information about lots of aspects of Dutch society, from fashion and design to gay rights and euthanasia. On the other hand, there’s also more ‘risky’ information which is hard to get in China. Some important themes are the influence of citizens on government, corruption and internet freedom.
This makes the new RNW look more like an old style "clandestine" broadcaster, operating under enemy radar. But are Chinese youth really searching for this kind of info (euthanasia?). The statements about VOA and BBC are just plain wrong. It looks to me like RNW has ignored what the EU, USA and BBC does outside the field of news coverage on other sites.

Why is RNW targeting young people in sub-Saharan Africa?RNW has chosen eight countries in the region where the development of democracy, human rights and sexual rights is problematic: the Democratic republic of Congo, Rwanda, Burundi, Uganda, South Sudan, Zimbabwe, Nigeria and Ivory Coast. The countries are also in many cases troubled by poor governance, political violence, poverty and corruption. RNW will develop programmes, formats and web productions for the audience in this region.

There are hundreds of NGO's across Europe already doing this. Have organisations like Radio Benevolencija or Search for Common Ground, or BBC Media Action got it all wrong? What is RNW going to add rather than just make more of the same? 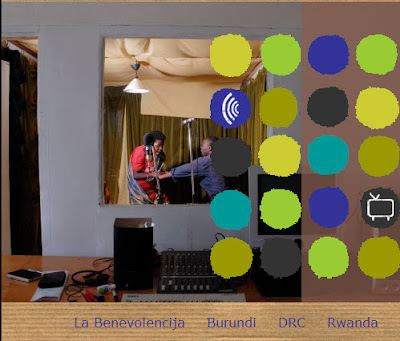 Questions Need Answers Fast
The new mission for RNW was announced in September last year. As we head towards new elections in the Netherlands, the austerity plans are already out to find more money to cut from the public purse. So the new announcements from RNW raise the following questions.


If the new RNW doesn't think this through fast, then more cuts are coming.

Not going to work. No crediblity.
Better off using twitter and it doesn't require a web structure.
And it's not as blocked in the target areas...and if you are going the web route you better have a primer on proxy servers and how to use em