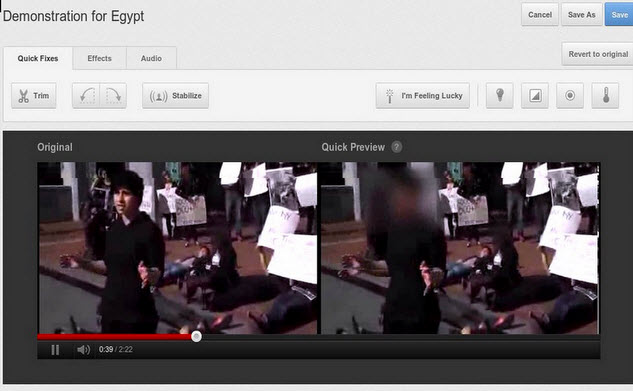 I see that a report by the activist group Witness has had some effect, at least on YouTube. They announced recently that their platform now allows you to blur faces before you upload the video. That's useful because authorities in the Middle East and China are going after protestors. But the software needs to be refined so that not all faces are blurred. At least, you need to have a choice. The other challenge is that it makes it harder from organisations like Storyify to verify the authenticity of the footage. But then the original is still around, so maybe the problem doesn't exist.
Posted by Jonathan Marks at Sunday, July 22, 2012