Worried about today's blackout of the Russian edition of Wikipedia. This in translation. So why didn't we hear more about this on Russia Today?

Wikipedia in Russian will be closed on July 10 in protest against the proposed amendments to the law "On Information" , the discussion which takes place on this day in the State Duma of the Russian Federation. These amendments may become the basis for a real censorship on the Internet - generate a list of banned sites and IP-addresses with subsequent filtration.
Lobbyists and activists supporting the amendments, argue that they are directed exclusively against the content such as child pornography "and things like that," but to follow the provisions and wording to be discussed, will result in the creation of a Russian equivalent of the "Great Chinese Firewall." The practice of law, which exists in Russia, says a high probability of worst-case scenario, in which access to Wikipedia was soon to be closed across the country. 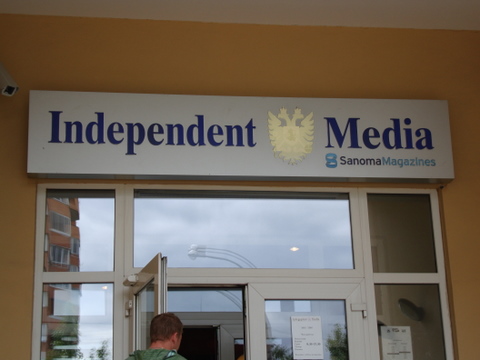 July 11th will be the second reading of the law in the State Duma of the Russian Federation. The amendments will take effect after the third reading, the date of which has not been determined. 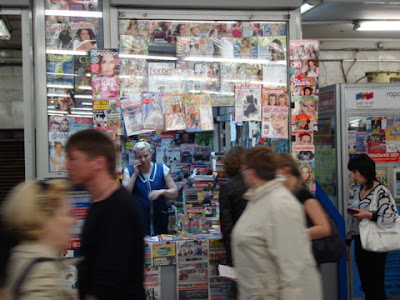 Wikipedia in Russian will be closed on 10th of July because of Russian parliament's debating of amendments to the law «About information» that could create real censorship of the internet - a blacklisting and filtering of internet sites.
Supporters of the law's proposition say that it is aimed only at widely prohibited content such as child pornography and «information like this», but conditions for determining the content falls under this law will create a thing like the «great Chinese firewall». The existing Russian law's practice shows the high possibility of the worst scenatio, in which access to Wikipedia soon will be closed in all country.
On July 11 will be held the second reading of the law in the State Duma. The law will come into force after the third reading, but an exact date has not been set yet.
Posted by Jonathan Marks at Tuesday, July 10, 2012

Email ThisBlogThis!Share to TwitterShare to FacebookShare to Pinterest
Labels: wikipedia.ru