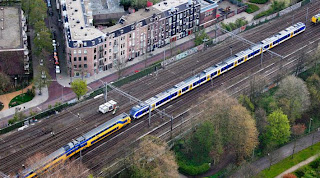 There has been a head-on collision to the West of Amsterdam Central Station. The Dutch website of NS tells you that trains travelling West have all been cancelled until at least 2 am Sunday morning. 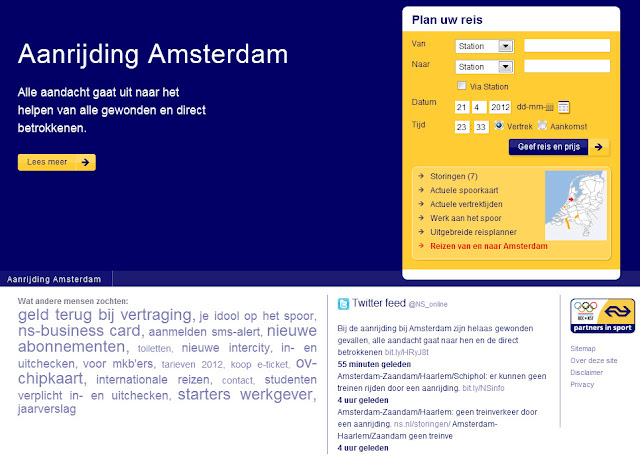 But the English language site is business as usual. 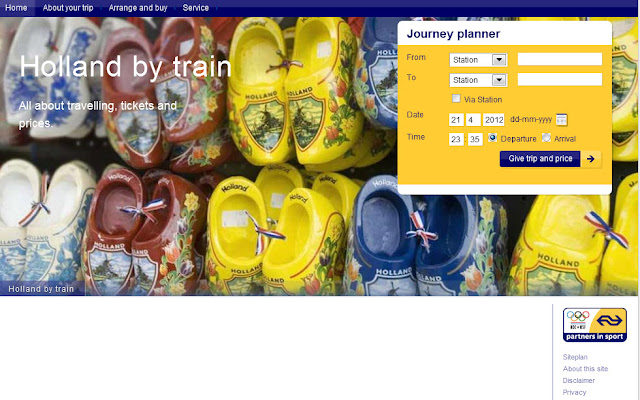 The failure by Dutch railways to communicate is truly awful at the moment. In fact there was a points failure west of Amsterdam last evening as I was travelling back from the same station. The message over the station tannoy in Dutch was clear. The fumbled translation in English said that due to a "switch failure" there were no trains to Schiphol. They should have said that "due to a points failure there were no direct trains to Schiphol. Take a local train to Duivendrecht and change to the lower platform for a direct train to Schiphol. Allow an extra 40 minutes for your journey."
Posted by Jonathan Marks at Saturday, April 21, 2012