D-Day for Digital Radio - or does D stand for Delay?

I must admit that if you're interested in what's happening in the UK media scene, my preference goes to the Guardian's Media Talk podcast with John Plunkett. I like his non-aggressive yet inquisitive style. This past week's edition focuses on an important day in UK broadcast radio history.

It is D-day for digital radio on 16 December as UK communications minister Ed Vaizey unveils the British government's policy for the medium formerly known as the wireless. Never before on the history of radio has an issue generated such debate as digital radio switchover. Will it happen? When will it happen? Should it happen? And what will Vaizey actually say? We seek to answer all these questions and more with some of the most important players in the debate in this Media Talk special.
Joining presenter John Plunkett are:
• Ford Ennals, chief executive of Digital Radio UK (DRUK);• Matt Deegan, creative director of radio and new media consultancy Folder Media, who runs digital only station, Fun Kids;• Scott Taunton, chief executive of TalkSport parent UTV Media, which was one of 13 media groups that came out against digital switchover last month;• Daniel Nathan, founder of Juice FM Brighton who was also one of those media groups and has been closely involved in all things digital; and• Media Talk regular Paul Robinson, chief executive of the Radio Academy.
I've watched radio struggle to find a digital path in many countries. Hopelessly confused in most. Part of the challenge comes because radio has two distinct types of content.
Open ended stream of consciousness programming - music networks like BBC Radio 1, Radio 6, or Radio 2 are perfect examples. And then you have segmented speech programming like found all over the BBC Radio 4 schedule - comedy, quizzes, consumer affairs. 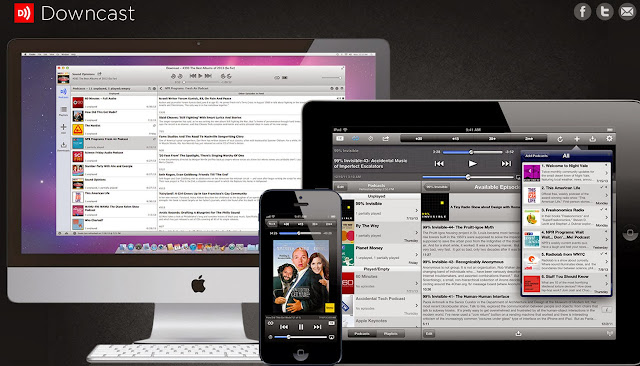 All my listening to radio/audio is digital - and, in my case, it all comes to me via the web. I use an app on the iPad call Downcast which taps into podcasts/radio series from all over the world. If there's video it capture that. If it's audio only, that's also fine. It goes out and pulls the material in automatically, compiling a playlist and keeping track of how far I have listened. It is wonderful. When I am in range of wifi, I just download another batch. It's the interface that I never found on a digital radio, nor in Apple's awful i-Tunes program. I like the fact that some of the podcasts from the BBC are better than their radio versions (BBC Click is a good example) being extended and answering questions from their equivalent of the chat-room. There's also a great Ipad app from Korea called Radion (a massive 99cents for that one). 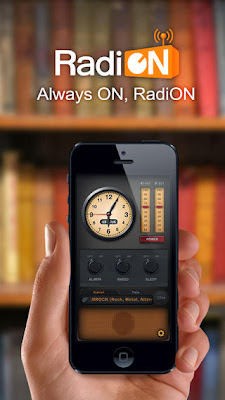 If the iPad breaks, I'll buy another iPad or whatever is relevant at the time. A stand-alone digital radio wouldn't make sense for me. I have a Pure Internet radio which I use from time to time, but if it bust, I'd replace it with a tablet.  I want a device that handles video as well as audio. I want to navigate with a touch screen not a tuning knob. I listen to music but I personally don't listen to hosted music channels like BBC Radio 1 - radio is not a companion for me.
I'm saddened when I hear on The Guardian podcast that "we're not yet ready" for digital switchover. I remember being at DAB's launch in Berlin in 1997 when David Witherow was at the helm.  It is taking an awfully long time to build this path. And yet I realize that I am past caring. I have access to all kinds of programming that is perfectly suited to on-demand. As long as my audio device can find the stuff I am looking for, who cares how it gets to me? Bet the UK minister decides to delay analogue switch-off. DAB's biggest challenge is not from FM but from wireless IP.

update 16/12: Guess what? The minister delayed the switchover until after 2020. If it takes more than 20 years for a new idea to reach the tipping point, it ain't going to happen. Especially with so many IP driven devices out there. Why not IP beacons instead of DAB broadcast transmitters?
Posted by Jonathan Marks at Monday, December 16, 2013