It's the User Experience Stupid! Why is Radio Sleeping?

Bumped into this excellent explanation by James Cridland of what's wrong with radio's digital interface. It was actually given in September last year, and posted in July 2012. It is rather buried on YouTube but it has no right to be. Been thinking the same thing - radio interfaces have fallen well behind the times.

In fact I think there's a connection between radio's hybrid future and the new magazine that Al Jazeera has just launched in the Apple App Store. For Free. 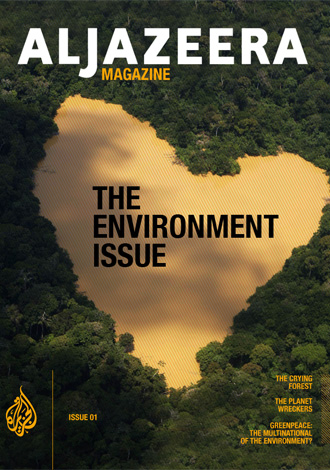 Al Jazeera English is still very much a satellite TV network which has an on-line department. They make some great documentaries, but the context in which you find them on-line is often confusing.
Enter the magazine.

It's actually an app which puts some of Al Jazeera's documentary content into a new thematic context. Well worth playing with. It isn't perfect - the integration with YouTube pages is rather clumsy (you jump from one design into another), but it works. It's certainly well ahead of some of the apps and digital publications the BBC has put out for its global audience. 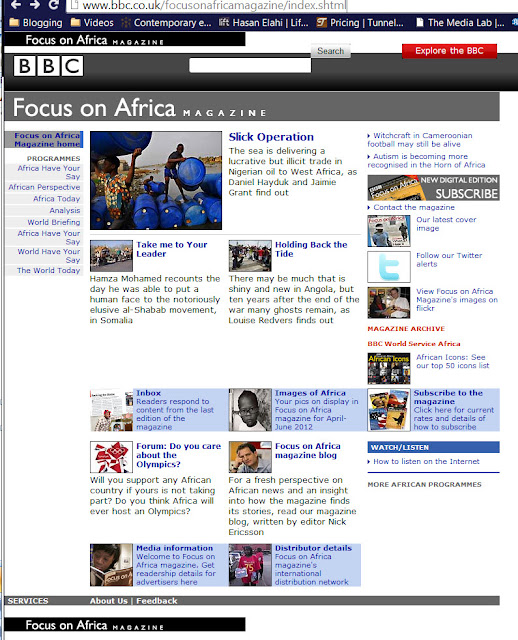 It's what Focus on Africa magazine should have done two years ago. . In fact, I just cancelled my subscription - Some great articles but I just don't need any more paper. 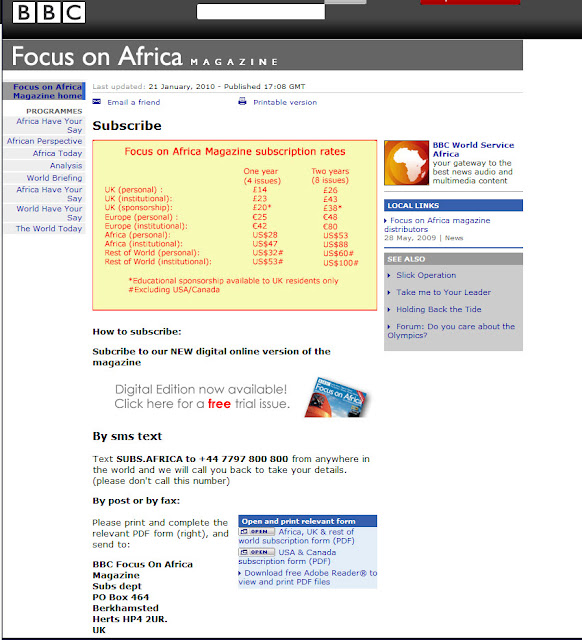 The website snapshot was taken a few minutes ago. Looks like the BBC in early 1999, except for the reference to Twitter. I'm afraid the Digital Edition of Focus on Africa Magazine is not a patch on what Al Jazeera is giving away for free. Apart from a profile in each recent issue of a BBC African partner station, the BBC magazine seems to be totally divorced from the content of either BBC World Service and BBC World News. Now suppose World Service made a hybrid app like Al Jazeera's so we could access some of the brilliant archive of radio and TV documentaries. They spend a lot of money making great investigative journalism, which then become buried in a page that reminds me of a shortwave broadcast schedule. I love the button to download the documentary to my Zune. Zune is finished...watch it disappear with the launch of Windows 8. Oh dear. 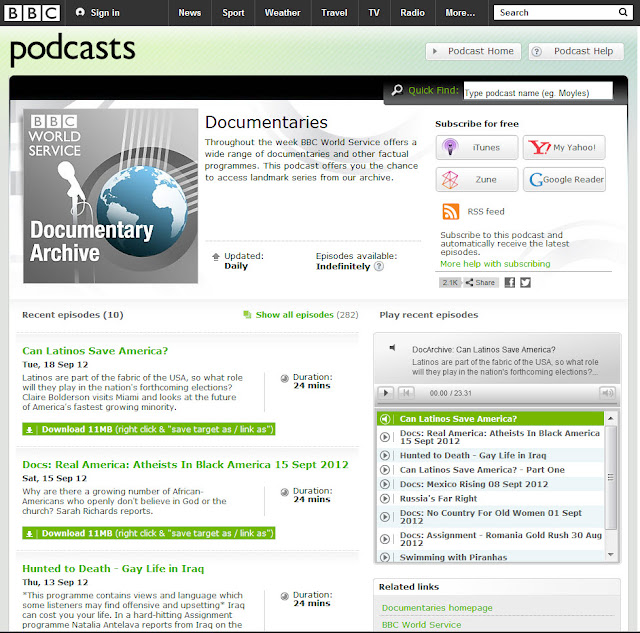