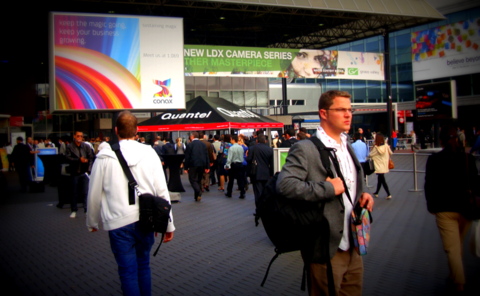 
And so another International Broadcasting Convention (IBC) in Amsterdam comes to a close. The tannoy has just announced it's over for another year and that visitors need to leave now so the break-up crews can dismantle the stands. That bit is always a challenge for those running their own stands, as there always seem to be stairs that have to be negotiated. 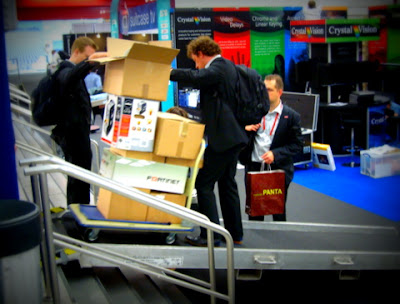 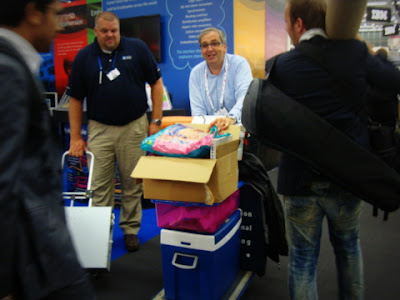 The headline is that there has been a 0.9% increase in visitors this year. Wow - is that news? Personally from chatting to people (and arranging appointments) I got the impression that people came to IBC for a shorter number of days this year. IBC doesn't have the statistic because they don't measure when you leave. So we will probably never know.


I've found IBC 2012 to be interesting - I have had some really useful conversations and done some excellent interviews (more later). But logistically it was an extremely frustrating visit this year. I thought that now the building work outside the RAI has finished, IBC might be more inviting. I was wrong. 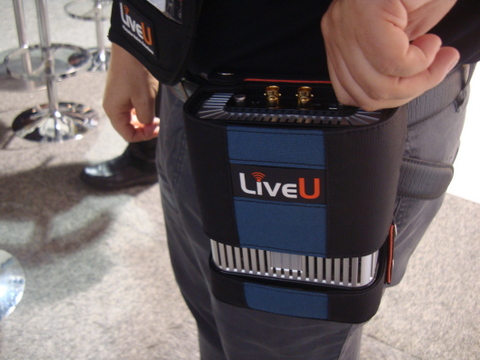 I definitely see the IBC struggling to integrate "connected new media" into what is a very traditional broadcast hardware and software show. Started by the dedicated hardware specialists, its clear that the software guys are the people making the most of innovation. Although they keep repeating that this show is about content, management and distribution, the focus is still mainly on the making and distribution of mainly linear live content. 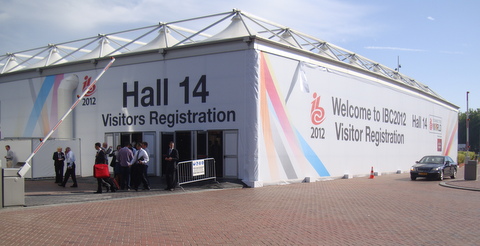 I went to watch several demos on stands in the Connected World Hall 14 (does that mean the rest of the IBC is disconnected?). This tent stand is clearly the ugly duckling of IBC, literally being in a world of its own. I feel that's a great shame as many of the topics being raised in Hall 14 are having a major impact on companies in Halls,1, 7 and 2. I thought the navigation around the myriad of small stands in Hall 14 was awful and confusing. And the stands were not clear from the signage as to what problems they were solving. Very difficult to work it all out. Many of the people I spoke to were complaining of the poor connectivity on the stands, being charged outrageous prices when compared to the competing event - the NAB in Las Vegas. LiveU was able to do live 4G reportages from the floor of NAB. Something similar from the floor of the RAI they told me is simply Mission Impossible. Forget Wifi at IBC. There are so many devices in the area that it just falls over. 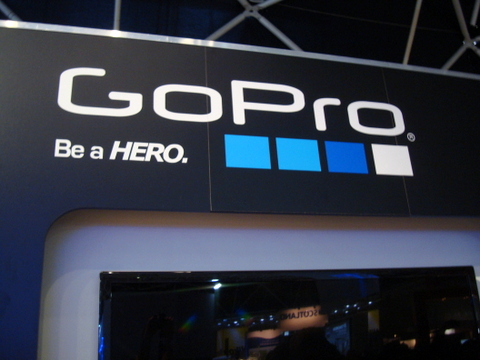 There seems to be a competition for giving out the most prizes. IBC and the International Association of Broadcast Manufacturers (who back IBC) now seem to have rival prize-giving ceremonies. As a result the "prize" is devalued into a bit of PR. I saw far too many prizes being dished out this year for categories I didn't understand.

My personal vote for brilliant marketing goes to GoPro. They gave away a few small (brilliant) HD cameras once a day at 3 pm. There were queues of people on the stand for most of the day waiting to enter their details in the draw. So they got the visitors to do all the admin work (no silly barcode scanners here). And what seemed like over 100 people came to the stand in Hall 9 for the Go-Pro rally and draw at 3 PM. 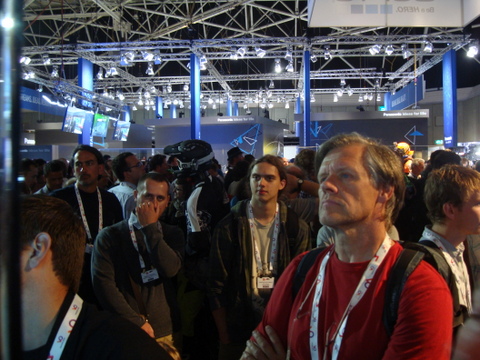 The staff motivated the crowd to shout "Go-Pro, Go-Pro, Go-Pro" at the top of their voices. They made such an impact that IBC officials came over to investigate on subsequent days. They were allowed to "make noise for just 10 minutes". It seemed a camera manufacturer (Pana.....) in the same hall had complained. Yet another stand next to Go-Pro were much cleverer, bringing forward their drinks reception to 15.30 when the Go-Pro guys had finished. - Don't try to beat them - join in the euphoria they were generating. Go Pro were one of the few exhibition stand holders who make stuff so cool that users make all the promotional videos for them. And they put really cool stuff daily onto Youtube and Vimeo to prove it. 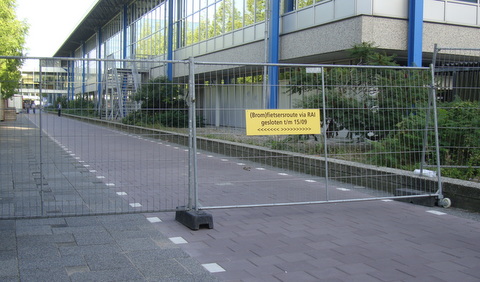 And then there is all the unnecessary walking. Someone decided to close the back entrance to the RAI city from the Beatrix Park. I noticed that the delegates staying in hotels on that side of the RAI quickly decided to enlarge a hole in the fence. But what was the council or the RAI thinking? How can we complicate the visit as much as possible? 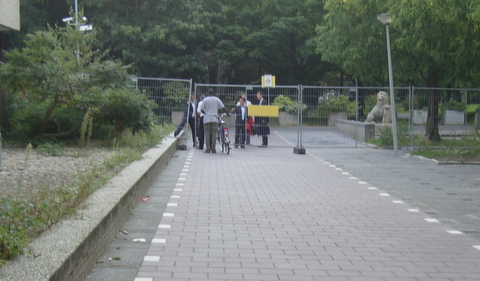 Dutch railways gets my golden raspberry award for not only cancelling trains to and from Schiphol on Saturday and Sunday, but also disrupting traffic on other sides of Amsterdam. This show is the LARGEST conference and exhibition the RAI organises each year. Clearly that message hasn't got through. 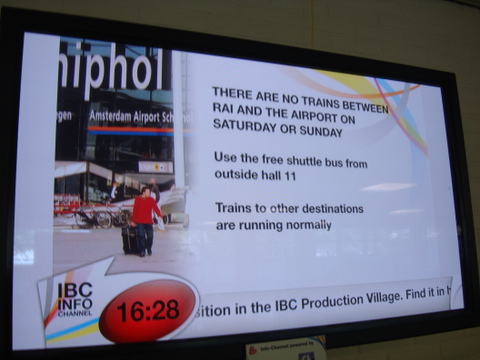 Best coverage of IBC this year was from independent sites like BroadbandTVNews and The Next Web. I saw some very strange headlines on the IBC Daily News(paper) handed to delegates as they come in. Georgian Public Broadcasting Goes Tapeless! Loudness a challenge for radio! (I always say no thanks because I don't want to carry a wad of paper around all day). So why is the IBCDailyNews website still not showing the PDF version of the 2012 issues?

Where were most of the creative editors this year? At Dam Square on Sunday evening for the annual Amsterdam Supermeet. Definitely the best offsite event for creatives - knocks anything similar at the IBC Production Village for six. But let's keep that a secret. 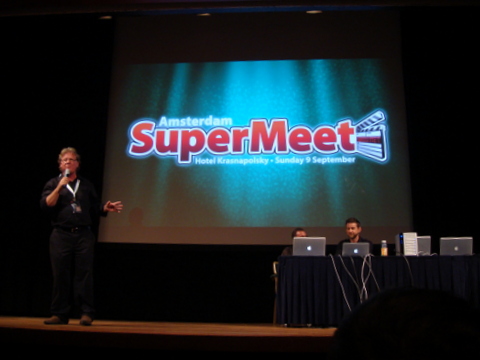