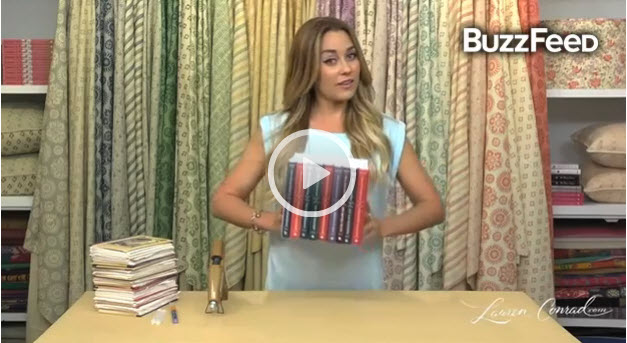 There were over 2000 unlikes and counting for a daft craft demo from Lauren Conrad before the video was taken down from YouTube. Definitely a wise move. The idea was to ruin old books to make a nice looking box. Luckily Buzzfeed captured the idiocy before it was taken off YouTube so we can bask on Fail Friday in what is complete lunacy. I'm sure they have banned her from all libraries on the planet. At least, I hope so. 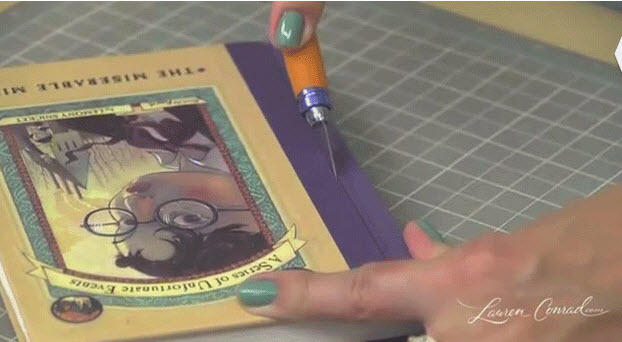 Imagine if they ever did that on Blue Peter. No Tracy island for you!

In that connection, I hope Mark Curry's book gets funded on Unbound. Still has some ways to go before it's funded. In contrast to Lauren, Mark has a cracking good idea.