Enjoyed reviewing this BBC send-up of offshore broadcasting from 1994 written by and starring Harry Enfield and Paul Whitehouse. The full "final" programme is also to be found on YouTube and was clearly based on the real-life shake-up of BBC Radio 1 by the controller at the time, Matthew Bannister (now a presenter of programmes like Great Lives and BBC WS Outlook). The characters that Enfield and Whitehouse created were based on the careers of Kenny Everett, Noel Edmonds, Simon Bates and Dave Lee Travis.The clip above comes from the End of an Era episode (2'47"in to the clip).

Their interpretation of what it was like to be a DJ on a pirate station in the North Sea isn't too far from the truth. I am amazed that reunions for those days are still going. Check out RadioDays later in the year. 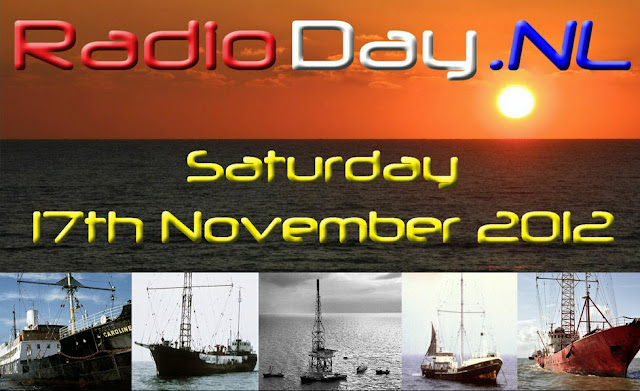