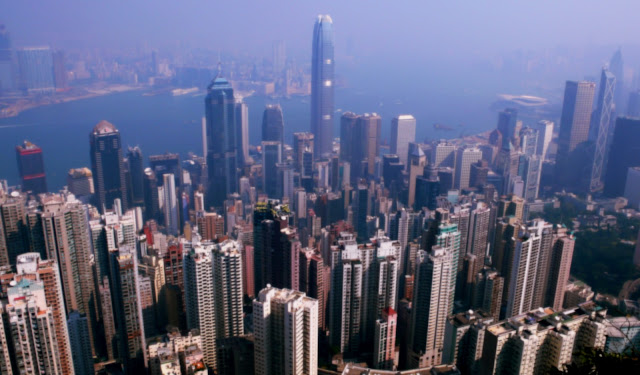 Had a reason to look through some radio archives of past programmes that I made. Discovered some which we did on location in Hong Kong just before it was handed back to China. The way the British Forces Broadcasting Service left Hong Kong was rather special. Want to join me?

Start with the half-hour Media Network safari recorded in November 1996. In truth, the expeditions to the top of Victoria Peak, the electronics districts and the BBC relay station (which was in the process of being dismantled) was far more interesting than the conferences I was sent to cover.

And there's a follow-up call at the end of June 1997 when we phoned to check the final plans of BFBS.
Posted by Jonathan Marks at Thursday, August 23, 2012