Remember those montages when Forest Gump "met" John F. Kennedy? Used to be something that only big studios could composite convincingly. Getting the lighting exactly right was often the challenge. 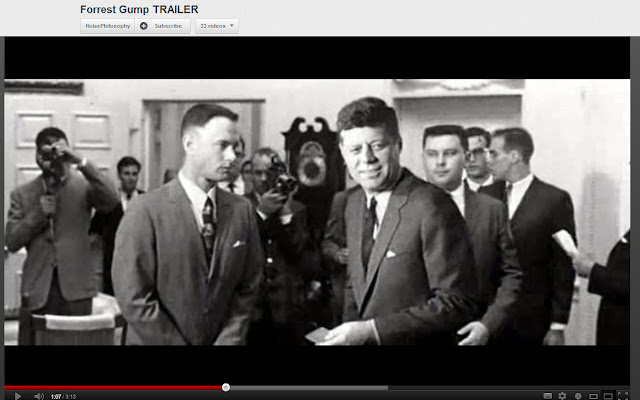 Now a decent DSLR camera and the right desktop software makes the same impossible stuff possible. For a cost that is really peanuts. Pistolshrimps are two very funny guys who have mashed up several great films and put themselves in the picture.They have actually being doing this for several years, but you can see on their YouTube channel how the technology has improved in the last couple of years. 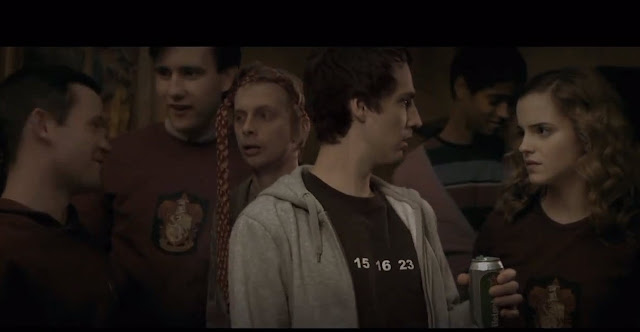 And these couple of takes on Lord of the Rings are extremely funny. Gandalf bring the Boyz to town to liven things up.

Lesson's Learned.  It means there's even more stuff on the screen that you need to question. So why are news organisations not verifying a lot of material they put on the air? Frightening.

Email ThisBlogThis!Share to TwitterShare to FacebookShare to Pinterest
Labels: parodies