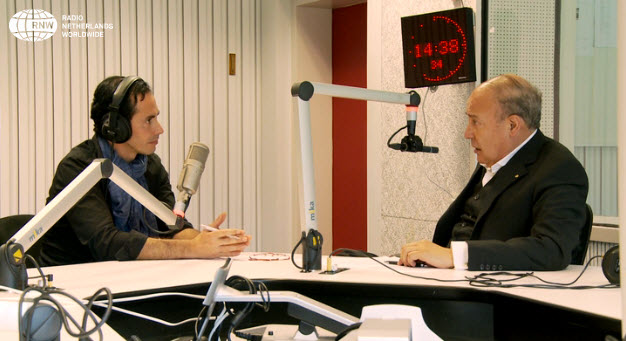 A milestone in international broadcasting, as Radio Netherlands morning show for Latin America signs off for the last time. Jose Zepeda, who was one of the founders of the programme, explains the role it played, especially when satellite partnerships became possible after 1995. Have enormous respect for Jose, who must have travelled the Atlantic thousands of times in the last two decades. Delighted that his efforts, and those of the teams have been recognized in several Latin American cities. Really enjoyed working with him. For some reason the interview won't embed on other sites.Will always remember Jose with a mobile phone in his hand. Quite often he'd be talking to you and then suddenly be part of a news broadcast on a station in Mexico, Argentina or his native Chile. 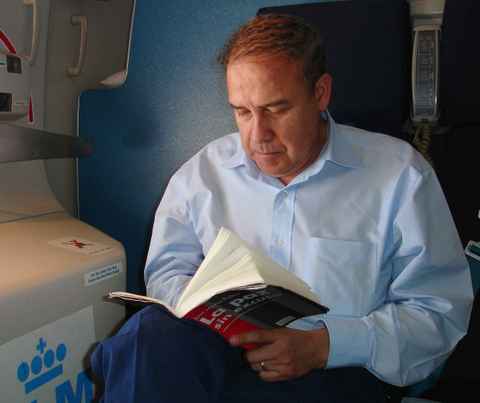 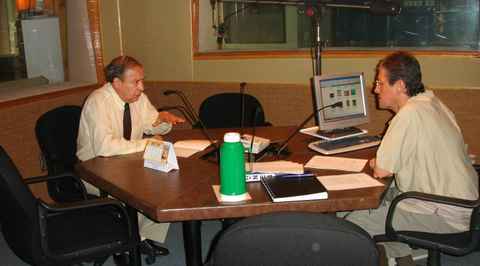 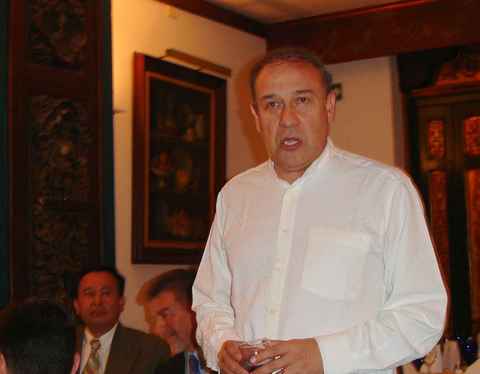 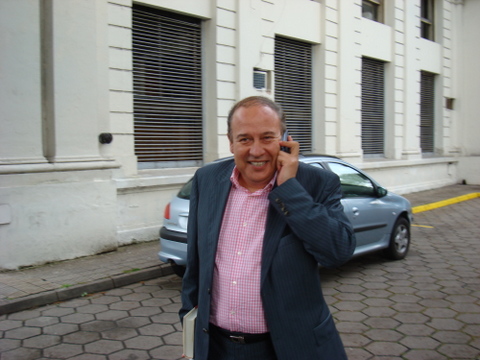 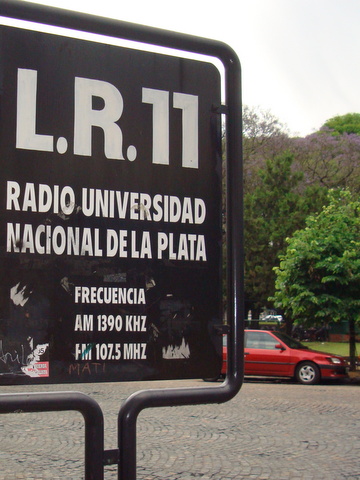 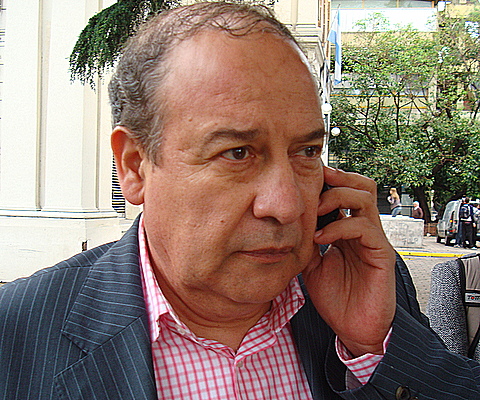