Google, Flevo and the Military Future

Where the Internet Lives, is a new site featuring photographs by Connie Zhou inside the Google datacenters scattered around the world. These photos come from Belgium, Finland and the US. But I would presume there are other. Every time you search with Google, you're accessing data on one of these servers. 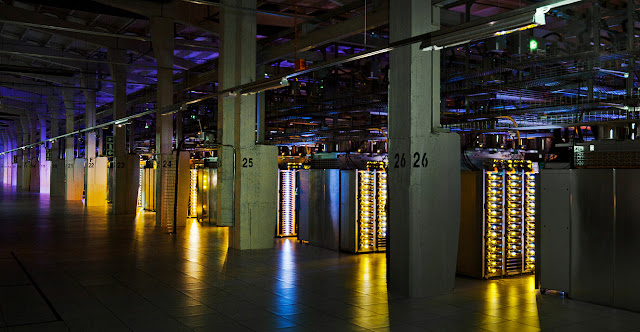 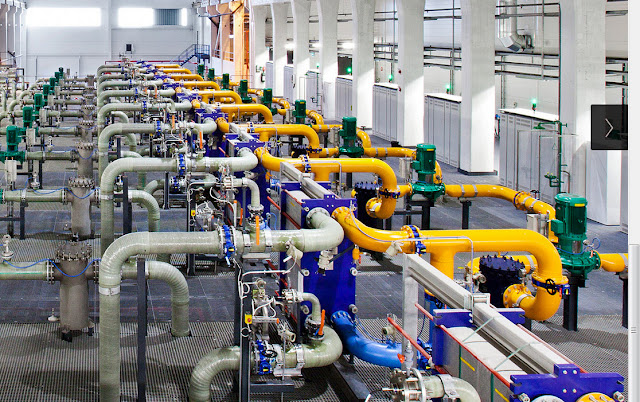 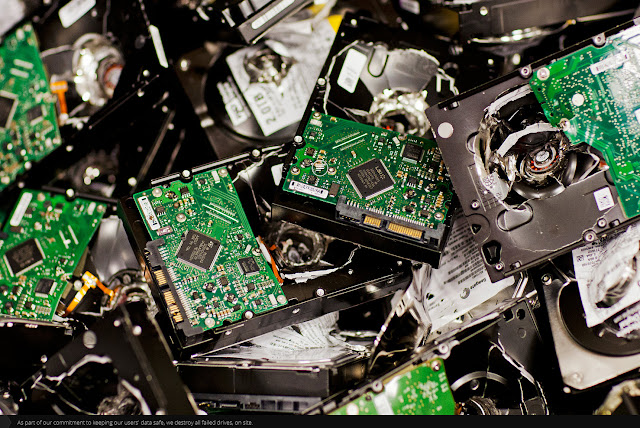 There is the usual trophy of failed equipment (they say they destroy old drives on site in Belgium for security purposes) plus the pretty pictures of cables. 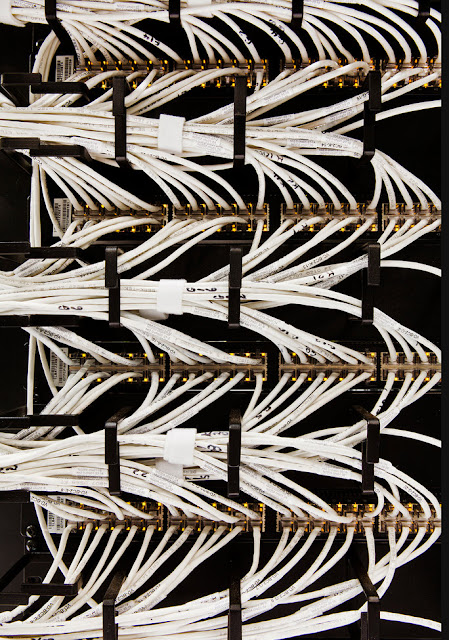 It reminds me of the inside of many shortwave transmitter facilities. Rows of cabinets humming away, lights to indicate things were working, and tubes everywhere. This was how the Flevoland transmitter site used to look like in the days of shortwave wireless 1985-2007. 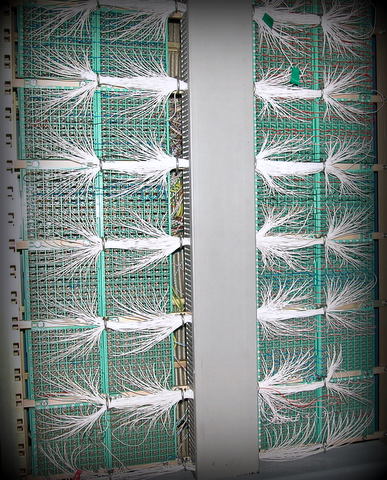 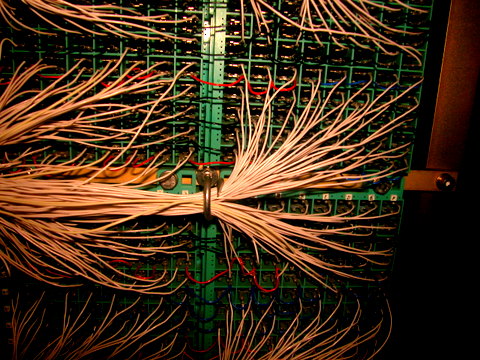 And there were the trophies of parts that had blown up while in service, some of those bits costing tens of thousands of Euros. Condensors would flash over with the high voltage and explode. Switches would arc and weld themselves together with the heat. 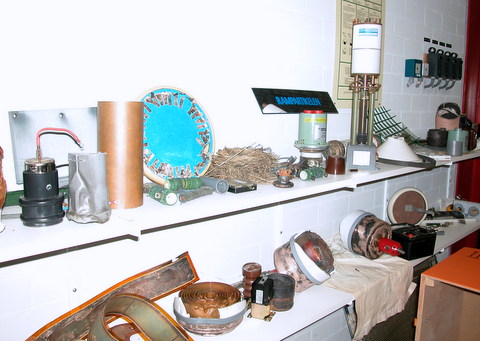 And then there were the older transmitter sites like BBC Far Eastern Relay station in Kranjii, Singapore which are still functioning today for as long as shortwave radio is needed. 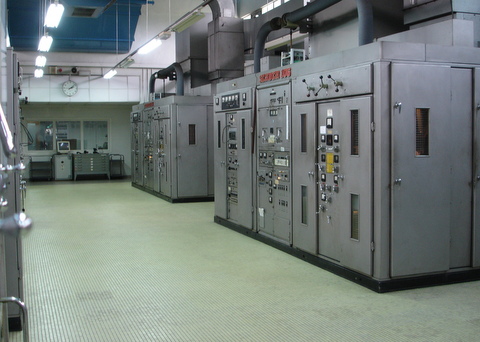 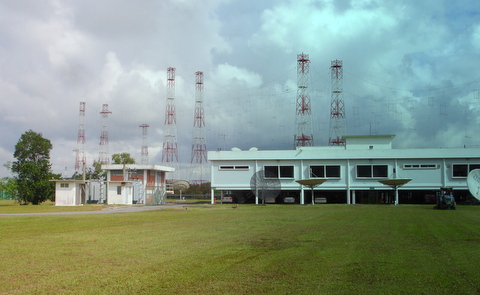 There now comes fascinating news that the old shortwave site that carried programmes of Radio Netherlands is not going to be dismantled after all. On October 16th 2012 everything was officially sold to the Netherlands Ministry of Defence for an undisclosed sum.

It will become a back-up HF communications centre, as other HF facilities in the Netherlands in Scheveningen and Ouddorp are dismantled because the lease on the land has expired and they are too close to built up areas. The site will be converted for its new purpose in the course of 2013. My guess is that low power tests have been going on there for years. The powers needed to communicate with the Dutch navy and troops abroad will be a fraction of the 500kW pumped out from the masts for over two decades. And no doubt they will use spread spectrum digital communication systems rather than analogue. Note that the system is a back-up to current satellite systems, so it won't be needed every day. Interesting that this news still hasn't been placed on the website of the previous owners, the NOVEC. 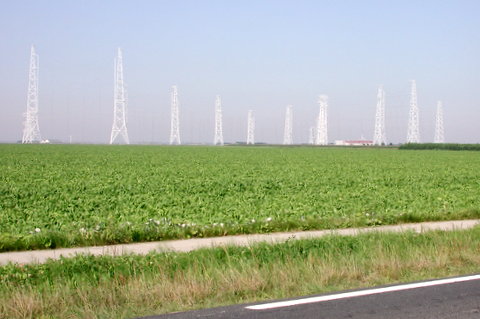