I am impressed by the productions that have started to come out of African Digital Media Academy in Kigali, Rwanda. Built as a cooperative venture with Pixelcorps, it is clearly the best way forward for creatives in East Africa. Build a digital economy!

They have also built up expertise in livecasting major events. From their blog....


On April 4-7, the Africa Digital Media Academy (ADMA) was pleased to broadcast, on behalf of the President’s Office, Rwanda’s first high definition, ‘live stream’ of the International Forum on Genocide at Parliament and Commemoration Day at Amahoro Stadium. The Academy deployed two teams of seven students and two supervisors were at each location. 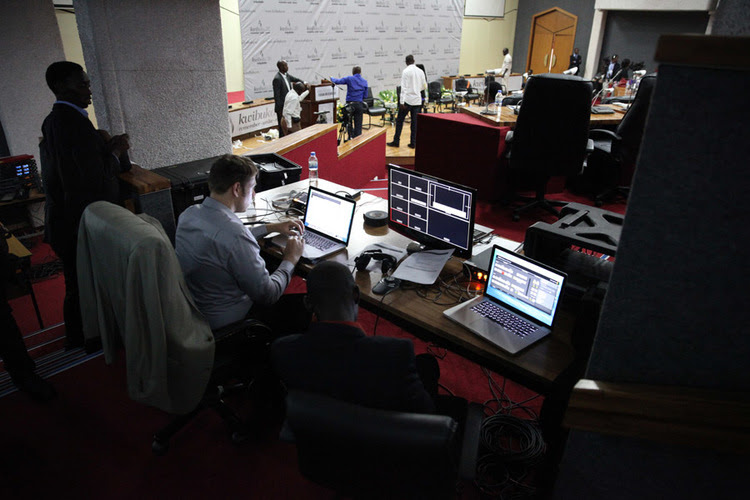 ADMA INSTRUCTOR RYAN YEWELL PREPARES FOR LIVE STREAM AT THE OPENING SESSION AT PARLIAMENT.
The broadcast at Parliament featured three cameras linked to a control center, where camera shots were selected and titles added. The subsequent broadcast was transmitted to both the audience at Parliament, enabling everyone to clearly view the proceedings, and to the rest of the world, allowing them to view the proceedings as they took place. 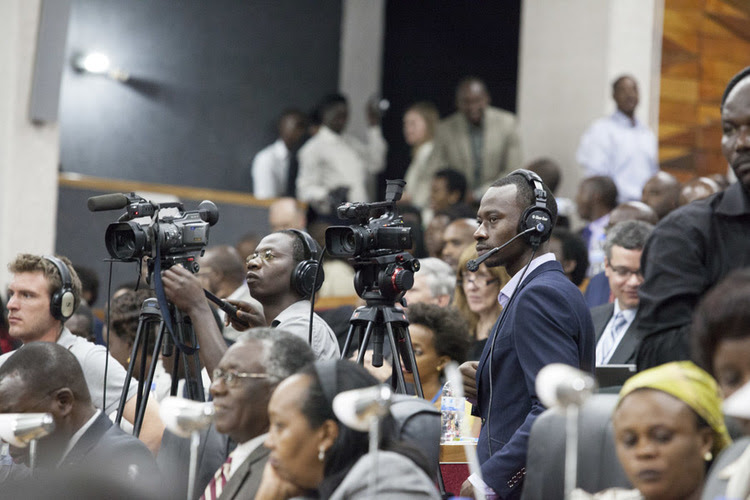 ADMA STUDENT LIEVAIN RUCYAHA OPERATES ONE OF THREE CAMERAS DURING THE THREE DAYS OF HEARINGS IN PARLIAMENT.
This was the second such event covered by ADMA. Previously, ADMA provided the live stream for Transform Africa. In both cases, ADMA students ran all of the cameras..
On April 7, a second team of students, under the supervision of Ryan Yewell and visiting expert Calvin Roberts, filmed the entire day of events at Amahoro Stadium, from arrival of HE President Paul Kagame, after the Walk to Remember, to the final concluding song at the end of the evening.
ADMA deployed five cameras for this broadcast, linking them to a control room underneath the VIP section at the stadium. One camera occupied the coveted center media platform, shared only with Rwanda TV. 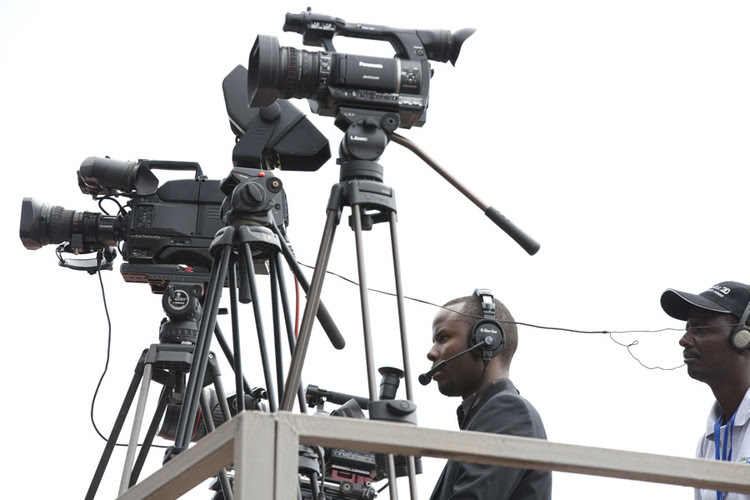 ADMA STUDENT AND LAB MONITOR PATRICK NDARUHUTSE OPERATES THE CENTER CAMERA FILMING THE FEATURED SPEAKERS THROUGHOUT THE DAY.
Throughout the day, ADMA made it possible for anyone in the world to hear the words of speakers including HE President Paul Kagame and UN Secretary General Ban Ki-Moon. In addition, recordings of the Commemoration Day events have had over 16,000 views as of April 24. 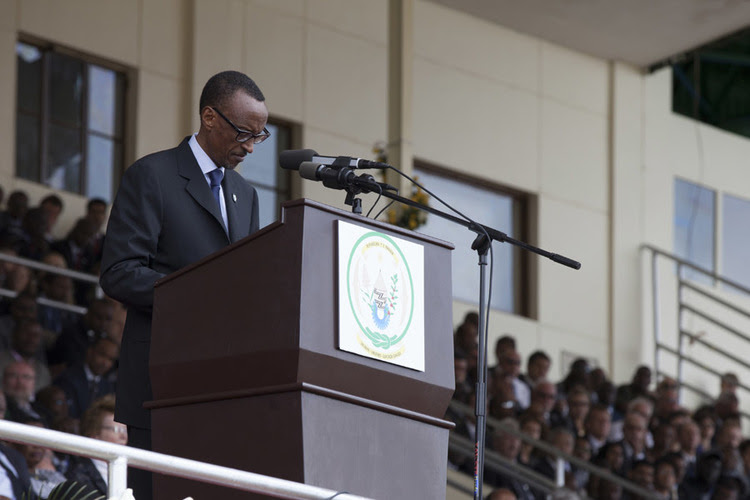 PRESIDENT PAUL KAGAME SPEAKING DURING KWIBUKA20 AT AMAHORO STADIUM.
ADMA will continue it’s support of live stream broadcasts during events for YouthConnekt, the Africa Development Bank Annual Meeting in May, and Rwanda Independence Day in July.


Al Jazeera English also broadcast an excellent documentary referred to by one of the speakers.