NASA Comes Up With Podcast Numbers 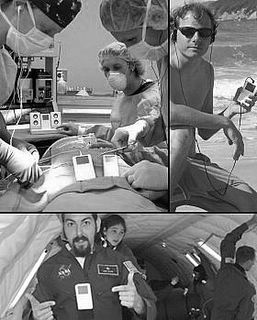 NASA has been quietly gaining a reputation for podcasting. In fact, audio productions from the US Space Administation isn't new. Science@NASA has been providing audio recordings of science news stories for years. Last December, the site began podcasting those stories, i.e. pushing it out by subscription instead of requiring listeners to go to the site each time.

Many podcasters are vague when it comes to mentioning audience figures, or downloads-per-show. I think it is in the region of 30,000 downloads per show for the popular ones, down to just a few dozen for most of them. Some people seem to forget that you are only as good as your last show...if it bites....so will the figures. So how is NASA doing? Between its December launch and the end of February 2005, listeners accessed the Science@NASA podcast more than 360,000 times. That compares well to subscriptions to science magazines in the store (between 15,000 and 60,000 readers depending on the country).