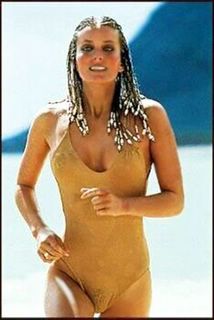 There are two Dutch TV stations battling to rebrand themselves as Channel "Ten" in the Netherlands, either reviving the name TV-10 (SBS) which never got off the ground in 1989 or "Tien", the new name for John de Mol's Talpa network as from August 2005. I think it is probably testosterone rather than test marketing that came up with this name (again!).

John de Mol certainly gets a ten for stirring up the debate on the future of public broadcasting. He is cherry-picking stars away from public networks - stars who in the past have said they "stand" for the face of public broadcasting as opposed to commercial TV (one is for citizens, the other runs in the interest of consumers". But, in the end, money talks. Fascinating. And the fun has only just started here."