Do the Number Stations Add Up? 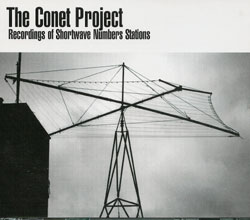 BBC Radio 4 had a nice documentary on number stations in 2005 called "Tracking the Lincolnshire Poacher". Simon Fanshawe talked to the people behind the Conet Project, a series of recordings of the strange number stations heard all over the shortwave bands. Simon digs into the mystery of these stations, although they don't actually reveal who is behind it. I believe Simon Mason made most of the recordings. Simon's website has this interesting video sequence of him tuning in the Lincolnshire Poacher.

I remember doing a similar programme with Simon about a decade ago for Radio Netherlands Media Network. 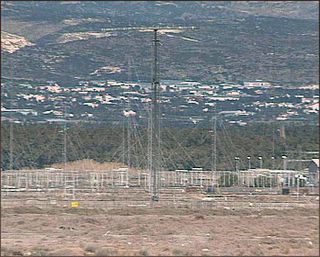 On the 27th February 2000, the Cyprus Broadcasting Corporation (CyBC) broadcast a TV story on Numbers Stations. With help from Cypriot radio amateurs, reporter George Georgiou managed to prove, using signal strength and direction finding that the "Lincolnshire Poacher" is transmitting from an RAF Unit on the huge Akrotiri base. But, as DF showed, there could be another two, smaller transmitters somewhere in the Middle East. The website on that story is still up. Anyone heading out to the RAF Base passes right through the antenna farm of this RAF station. You are not allowed to stop. I have never seen so many log periodic antennas in my life....who says shortwave radio is dead? 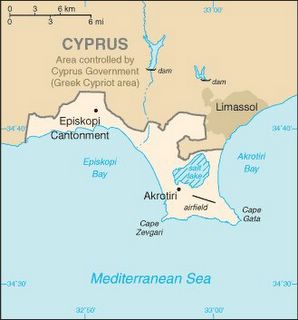 I see the CIA World Factbook lists this part of Cyprus almost like a separate state. Yes, it is patrolled by UK police rather than Greek Cypriots. And the couple of police cars are very hot on enforcing the speed limit down on the beach area.