NPO: A step nearer to the Channel 4 BBC hybrid model 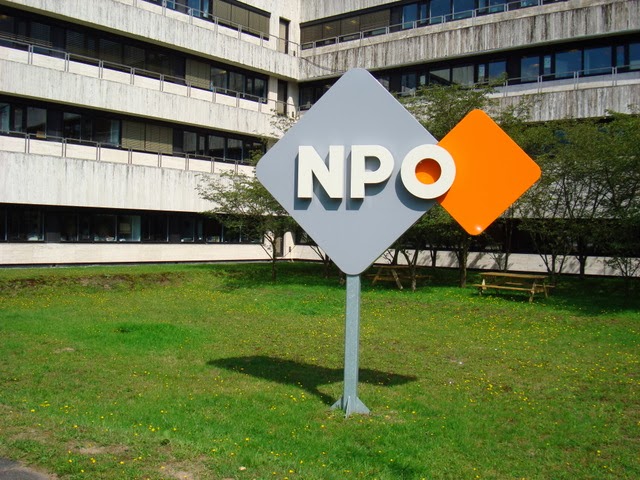 Fascinating to watch how the Dutch government strategy to reform the Netherlands public broadcasting corporation (NPO) is starting to leak out. A report commissioned by the Dutch government is being put together by the Netherlands Council for Culture. They are due to report back by the end of March 2014. But already drafts have leaked out. And the existing "broadcasters" are not happy. 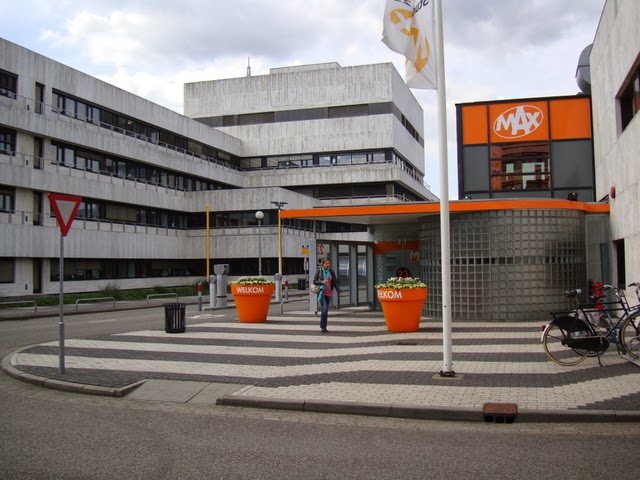 That's because the plan seems to be to divide the current public broadcasting budget into two. 300 million Euro will go the incumbent broadcasters like the AVROTROS, BNNVARA, VPRO, KRO/NCRV, MAX. The other 300 million will go into a fund presided over by the NPO. They, in turn, will split this up into 5 genres, journalism, drama & documentaries, children's programmes,  knowledge and culture/events. And "producers will be able to pitch directly for these funds".
Currently, 16% of the public broadcasting budget goes to external production houses. So a jump to 50% is more than significant.  It's unclear from the leaks whether the incumbent broadcasters will be able to pitch their programme ideas in the 300 million controlled by the NPO. I guess not.
If true, then Holland is introducing a hybrid system as we have predicted here in various blog entries, a bit like putting the UK's Channel 4 and BBC side by side.  And then the government can sit back to see which of the two systems generates the most "popular" programmes. Of course, the production houses need to make a profit, which may complicate things.
What's crucial here will be the definition of "public values". This country is very successful in creating commercial entertainment formulae for quiz games, especially where most of content is generated by the public. But it is not as strong as others in creative engaging narratives. I don't see the creation of writing rooms like in the UK and Denmark. Whether either system will create stunning programmes, the way DR has done in Denmark, is still very much up in the air.
It is interesting that these 5 TV genres fit exactly the ones suggested in another report from the Scientific council (WRR) several years ago. And they are probably the only genres where public broadcasting still has influence. I don't envy anyone who edits those genres. They will have a really tough job. The rest of what we see on our screens here is going to come from mainly abroad, as Netflix and new forms of cable offerings take on the incumbent commercial broadcasters like RTL and SBS.
If the split is really 300/300, then this will ultimately mean further cuts to the incumbent broadcasters in Hilversum, just after most have downsized already.  Independent producers don't tend to choose Hilversum for their production/office facilities any more...the Dutch Media park operator TCN went bankrupt a while back because their business model assumed that all television is made from studios. Amsterdam is going to benefit more than anyone. It's easy to spot who's building the infrastructure there already, anticipating something like this plan is going to happen. 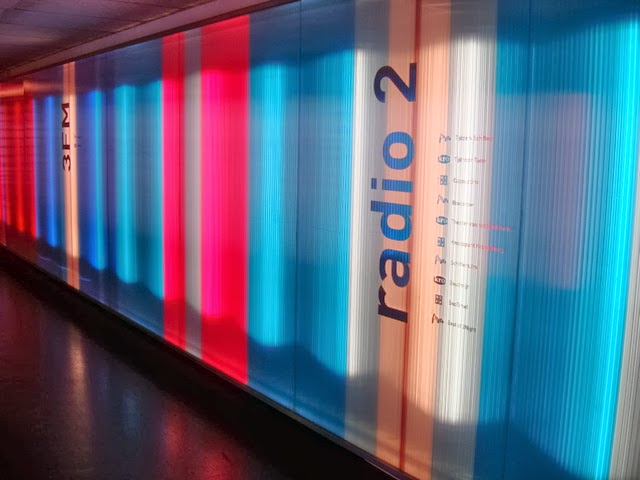 Sadly, no-one ever mentions radio. It's heyday in Holland has long since vanished. The vision is "television".
Anyone have a different scenario to share?