And now the news about Four

Jake Yapp has an obsession for the number 4, so it would seem. He does brilliant parodies about Channel 4 in the UK...

And this parody of BBC Radio 4 in four minutes has become a YouTube classic. I especially like the comment about In Our Time. I confess it's a programme that I never understand.

I note that the list of all the comedy programmes the channel has commissioned for 2014 has been published today.

Seems that the BBC World News channel has been making its own parodies of the Chinese New Year (via the Independent). I guess that wasn't intentional. Hangover from the Digital Media Initiative? 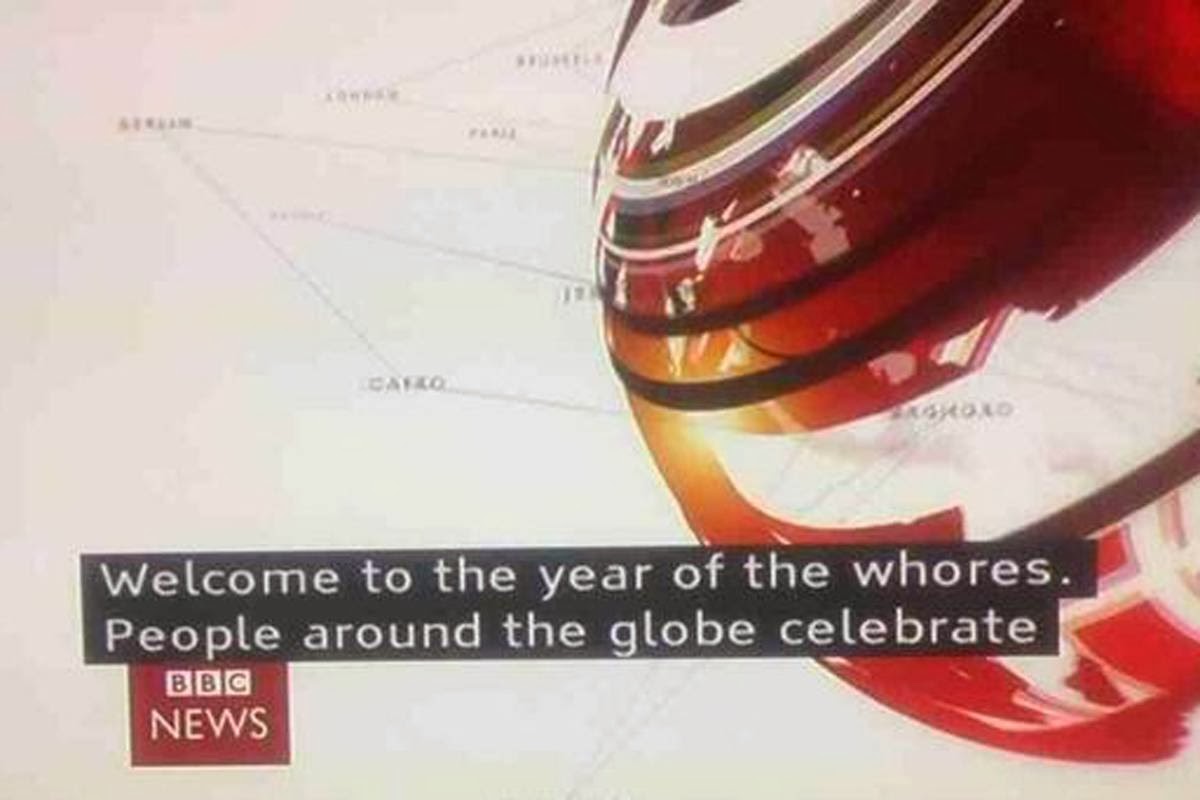