From LAtimes...
US companies are so eager to hire highly skilled foreign workers that a cap on new visas has been reached within a matter of days. The U.S. Citizenship and Immigration Services announced last Friday that it has received more than 85,000 applications from employers seeking visas for computer programmers, engineers, physicians and other educated workers with specialized skills. Of the total visas, 20,000 are set aside for people with graduate degrees from American universities.
Because the 85,000 limit was exceeded within five days of the April 1 2013 opening date, a lottery will be held to distribute the visas. A superstar software engineer sponsored by Microsoft has the same chance of landing an H-1B visa as does a person hoping to work for a lesser-known company.
"It basically shows the main problem of this system, which is that there's no way of prioritizing. When this takes place, it'll cause a big frenzy," said Neil Ruiz, an associate fellow at the Brookings Institution.
Last year, the cap was reached in slightly more than two months. As the country emerged from recession in 2010, the cap was not reached for 10 months. The last time a lottery was used was 2008.
Looks to me like a chance for the West Coast of Europe to wake up and be more welcoming with incentives to attract those with specialized skills here. Get the impression that London and Berlin are taking the lead here. Hearing mixed reports on Amsterdam. 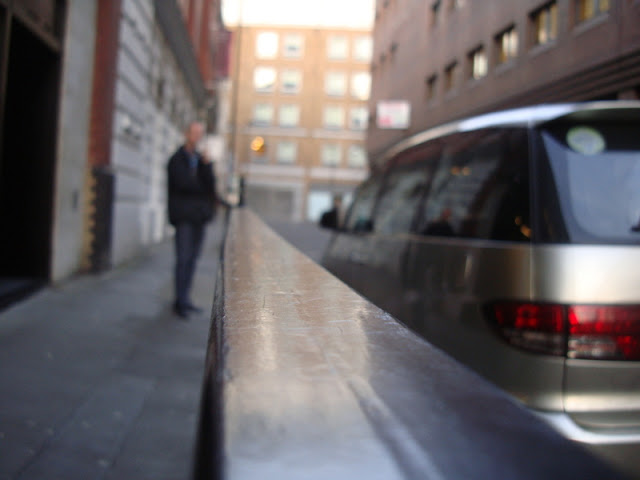 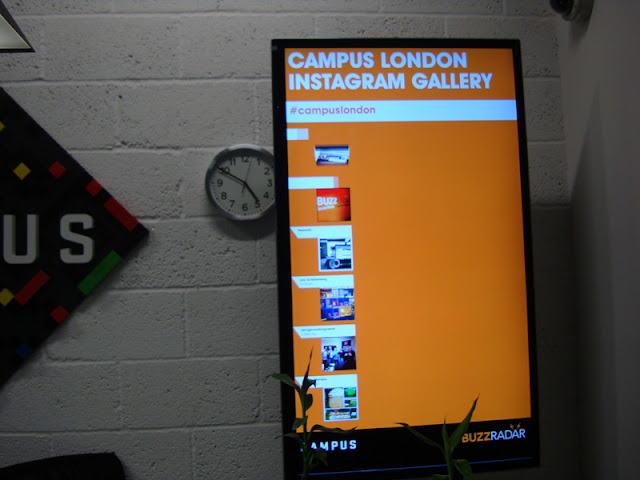 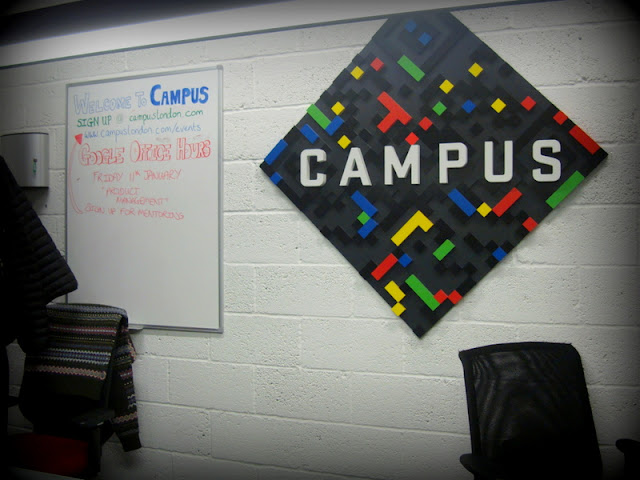