Everyone is wearing Google Glass @TNW in Amsterdam

May be I should qualify that.

We're all trying on the same pair that tech writer Robert Scoble brought with him to TheNextWeb conference in the Western part of Amsterdam today.

Fair play, Scoble stuck around for around 2 hours after a stage interview with Andrew Keen to let people try them on, pose for photos and ask questions. He could have escaped like other speakers...but he didn't. Photo quality wasn't bad at all. Only challenge is that that position above the right eye is not the most interesting angle for photos.

The Scoble and Keen interview focus on privacy, with Andrew quizzing Robert on why he kept them on while in a public convenience. For the last year, Google Glass has spawned all kinds of videos. From the official ones....

to a whole host of  parodies. Like if Project Windows Glass existed...

and remember this college project called Sight from last August?

Sight from Sight Systems on Vimeo.

I'm very curious to see what price these glasses will eventually sell for. I can't imagine it has cost Google more than US$150 to make them. They have obviously spent time and money on the design. My guess is under US$300. Assuming they ever ship to the general public.


John C. Dvorak, one half of the no-agenda show, believes Google Glasses is nothing more than a hoax and a giant publicity stunt. I'm pretty sure that others are working on wearable competitors. Like Go-Pro, for instance. But, for the moment, Google is generating a lot of media exposure for a remarkably little piece of investment, especially at a time when Apple is stuck in its product cycle....not producing anything really new.
. 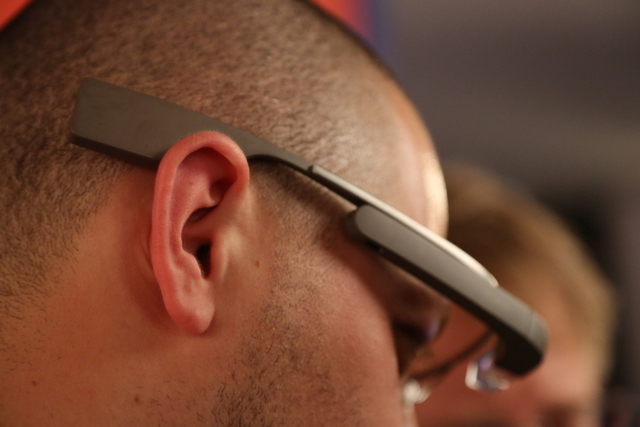 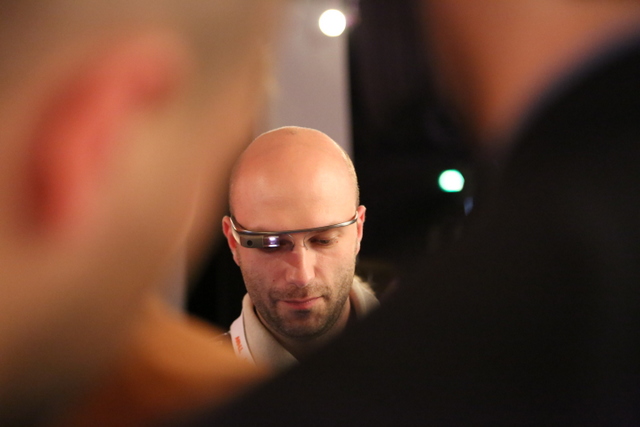 I even tried them on. Though ironically couldn't take a picture of myself wearing them!