I remember watching a slightly different version of this talk at LIFT in Geneva many moons ago. But Jan's point about how mobile phones have changed banking, especially in Africa, still hold true today. In fact, countries like Kenya are way ahead of European countries, partly because we have ATM's everywhere. No so in rural Africa. So airtime becomes a currency.

Switch now to Amsterdam and Startupbootcamp, where I'm an in-house mentor to several startups, They've announced a Contactless accelerator program and have launched a search for startups working in the area of  contactless payments in health, transport and retail.We got an update from Dirk Jan de Haan who is managing a team looking at how NFC and related technologies can be used in their railway stations. The Netherlands has made the NFC card compulsory on their public transport system.

I still don't understand why the system is restricted to paying for a train ticket. I have walked away from so many grab and go convenience stores in the station because I know that the lines are too long and I will miss my train. And there are still quirks in the system in that supplements, such as for the FYRA express between Amsterdam and Rotterdam can't be paid with the NS train subscription - only with a bank card. Clearly, a lot has to happen before the simplicity of a card swipe makes life a lot easier. 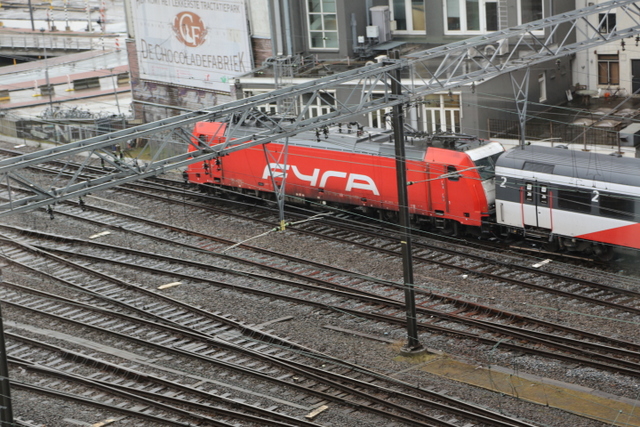 The highlight of the event in Amsterdam was a great presentation by Lejo Duivenvoorde, who is Strategy Director for the Omnicom Media Group in Amstelveen. I've known him for many years as a very creative advertiser who knew that the secret is in understanding the audience. 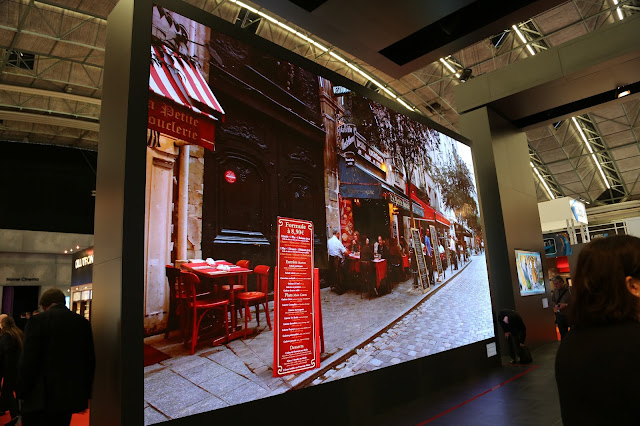 He explained successful interactive projects they did with Sony (to introduce the James Bond film Skyfall into the Netherlands), interactive store windows in Germany, Pepsi and McDonalds.

He also showed the GranataPet food case study from 2011. They built a dog food dispenser which was targeted when the owner checked in on Foursquare. Clever. Though I have yet to see the idea repeated. 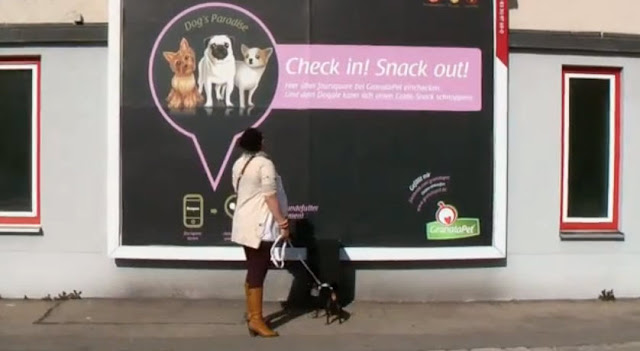 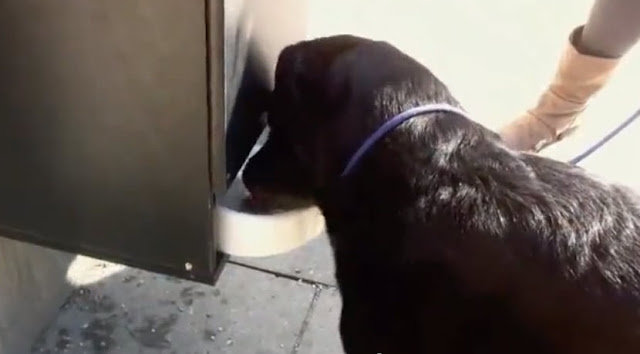 Finally,  I like the video of the oyster card check ins on London transport. Would love to see similar map with the check ins using NFC across the Netherlands.