In 1993 I made a summer series of five 30 minute programmes on the history of recorded sound. The series was inspired by a visit to the Museum in Utrecht, which then was called From Singing Tower to Street Organs. The museum is still there. I then discovered people who were collecting pianolas, gramophones, phonographs and jukeboxes. Of course, it wasn't just the devices. It was the stories that went with them. I've re-released them here as high quality MP3's.

Although not a Media Network show, I have had requests from people to put these documentaries into the collection, since they have a connection with communications. This first programme looks at all kinds of clocks that perform melodies. Another one all this week to complete the series. Enjoy. 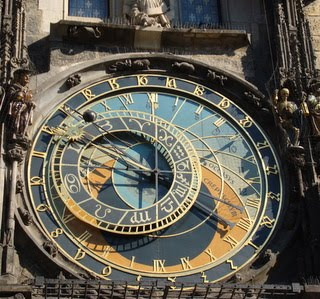