Some people have asked me whether there is a modern day equivalent of Media Network, a programme which covers broadcast technology and journalism. There are a couple of programmes in the UK. BBC's the Media Show with Steve Hewlett and the Guardian's Media Talk. I personally prefer the Guardian podcast. I don't understand why Steve keeps referring to social media platforms like Twitter when he never quotes from reactions in his programme. 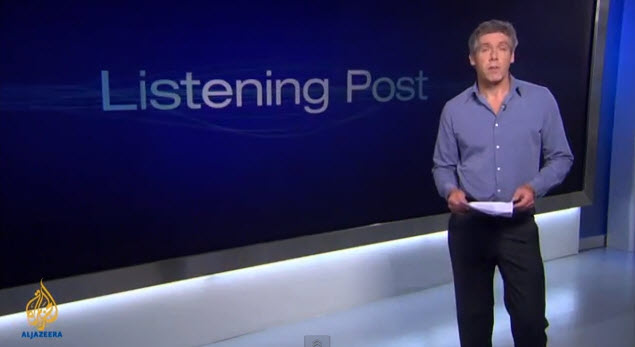 But I believe that Al Jazeera probably makes the best analysis of global media in a TV show called the Listening Post. It is expertly presented by Canadian journalist Richard Gizbert who is based in London The programme is slickly produced and probably the nearest equivalent of what we were trying to do in the 1990's at Radio Netherlands. 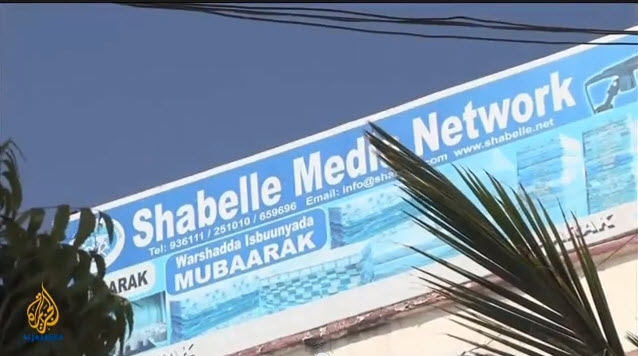 You can find the weekly editions posted on Youtube. The latest edition covers a number of stations. I remember listening to Radio Cairo and wondering how such the centre of Arabic media could put on such a poor showing in foreign languages. What a missed opportunity. Now that I see the studios, I am beginning to understand why. Having guns and a tank outside the window doesn't inspire creativity.

This edition also mentioned the kidnapped Radio Netherlands journalists Judith Spiegel and Boudewijn Berendsen in Yemen and changes to the media laws in Somalia which will curtail many of the media freedoms of networks like Shabelle Media Network in Mogadishu.

I wish Al Jazeera would allow people to embed the Listening Post elsewhere. I can't see what could go wrong.