Norwich is set to be back in the news as from August 7th when the new Alan Partridge film is released after years of speculation. Steve Coogan is back in the studios of Radio Norwich it would seem.

Wonder how the real BBC Radio Norfolk will react? They are on the first floor of the Forum in Norwich. And last time I was passing through Norwich station in January, there was a huge banner promotion Coogan's book. Guess the city must have a love hate relationship with Alan Partridge. He's a funny guy. But what does he do to confirm Norwich as a city you don't want to be? 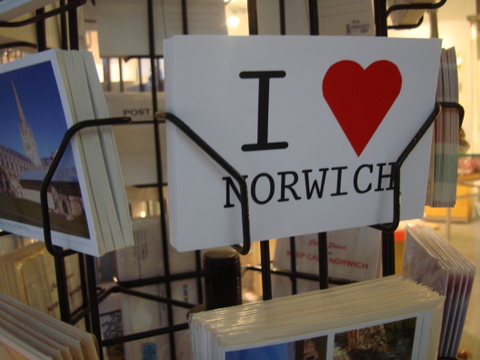 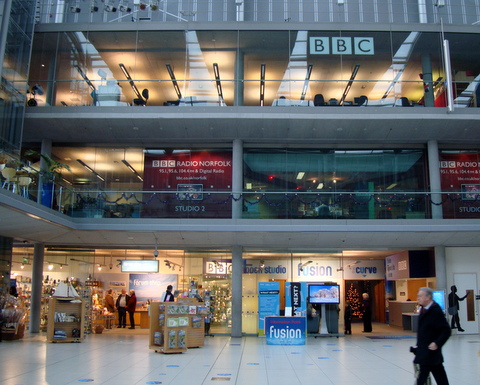 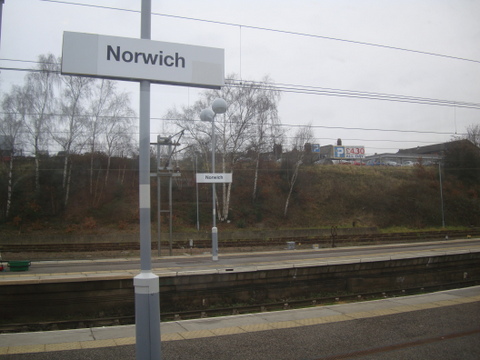