First Dutch Technology Week - Now the Rest of the World

It has been a busy but inspiring couple of weeks for the team behind Startupbootcamp HightechXL. That includes me, as I'm currently Managing Editor for the project.

It has taken since the middle of last year to build the plan for the world's best high-tech accelerator. We've learned from the experiences from our great Startupbootcamp colleagues in Berlin, Amsterdam, Copenhagen, Dublin, Haifa and London. But we have also listened to local high-tech entrepreneurs who have been successful in what is called the "Brainport" part of the Netherlands.

We were especially delighted when talks with the High Tech Campus resulted in a prime office position right in the heart of what's happening. All systems are now go.

So with the everything in place for the next 3 years, we now have but one goal.

Over two days at the High Tech Campus we will select the final 10 teams who will go through to the full accelerator program starting on Monday November 11th.

Getting the word out.

We made a very public launch of HighTechXL during the recent Dutch Technology Week held all over the Eindhoven region. This gives a chance for the public and other sectors of industry a chance to get the "backstage tour" of what's happening in high-tech in the region. Partner Ernst & Young organised an afternoon workshop for its network to explain the difference between an incubator (who provide facilities) and the High-Tech Accelerator which provides an organised program plus access to an unrivalled network of mentors.

"We have seen other presentations of the Business Model Canvas and the Lean Start up methodology. But the workshops have often been with fictitious examples, or a project taking place on the other side of the world. Carolien Sandee, who organised the event on behalf of Ernst & Young as well as Startupbootcamp HightechXL, took a different approach".

"We found out about a great renewable-energy project working at the Eindhoven University of Technology. The Solar Team Eindhoven are competing against many other universities in the world for the annual solar-powered car race. It takes place in Australia over the 3000 kms between Darwin and Adelaide. The Solar Team Eindhoven caught our eye because they're competing in the cruiser class. This means that as well as being judged on speed, they are also being examined for how many people they can carry, the external energy requirements and the general handling and comfort of the car. The car will be revealed to the world on July 4th, but Lex Hoefsloot, the team leader, was able to share a few secrets with us about how far they have got. This team really rocks!"

"Lex also posed a number of dilemmas to the audience of several hundred participants. So we asked Samantha van Rooij of Business Models Inc (the publishers of the Business Model Canvas Book) to facilitate a very practical workshop. We split up into groups and 90 minutes later came up with a number of very practical suggestions in their quest to build the solar family car of the future. We also demonstrated the way we will be helping the HightechXL teams when they join us in Eindhoven in November. And the first prize for the winning group is a test drive in the new solar car. 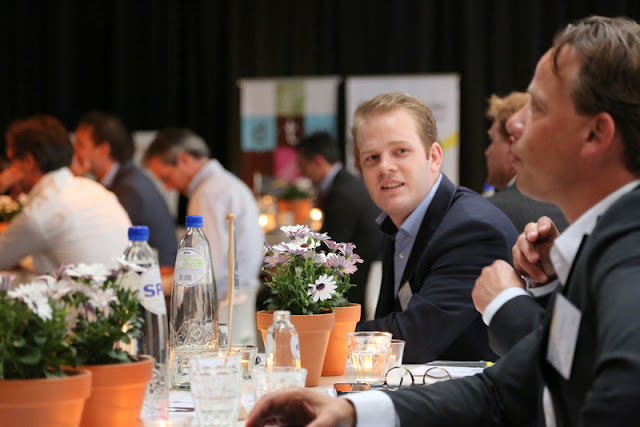 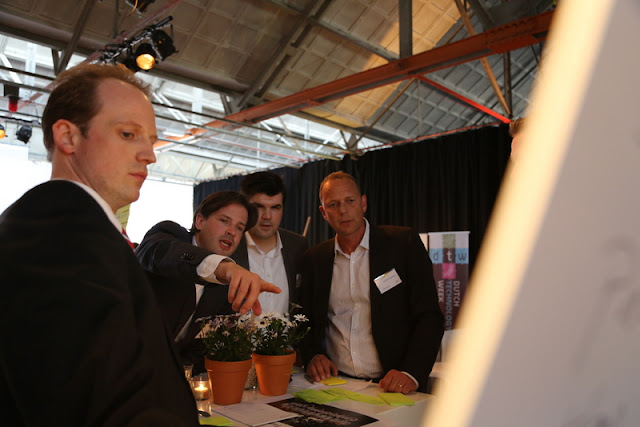 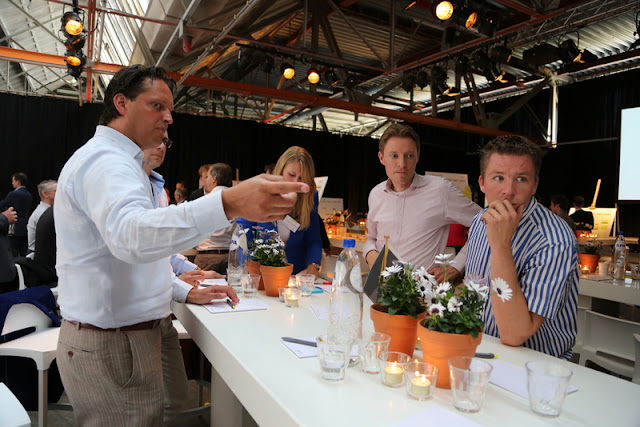 The afternoon concluded with encouragement from former Dutch prime minister Jan Peter Balkenende. He's retired from politics, but now takes a keen interest in corporate governance and the growth of small medium enterprises. 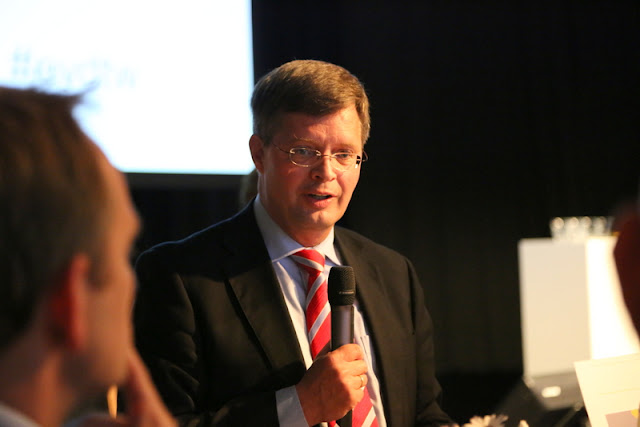 Patrick Gabriёls of Ernst & Young closed off the day's proceedings.

"HightechXL is now no-longer a dream. It's all systems go. The next step is our global search to find brilliant teams.The first of these global pitch days starts on Friday June 28th in Singapore. If you're in the region, now's the time to sign-up."