Starting to get curious

Starting to get curious as to what Apple is building in the Hirschgebouw building right next to Leidseplein in Amsterdam. The OneMoreThing blog in Rotterdam has seen the proposed architectural drawings and notes that objections to changes that Apple wants to make to the listed building have been waived aside in favour of the obvious economic interests the city has in having such a store. For the moment at least, no word about when it opens. I guess it will be in time for the Christmas shopping scene. Will they give it a Dutch touch, or will it essentially be like all the other stores in Europe but then in the Netherlands? I guess the latter. 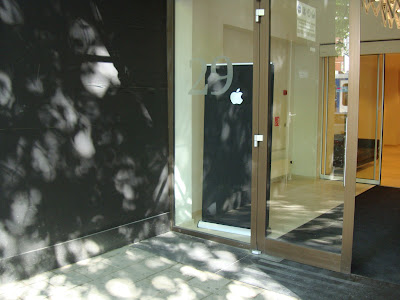 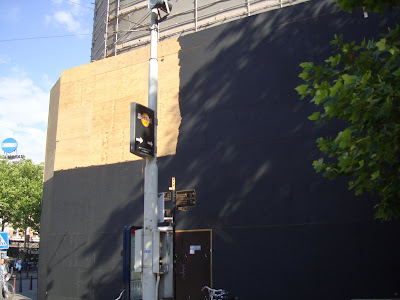 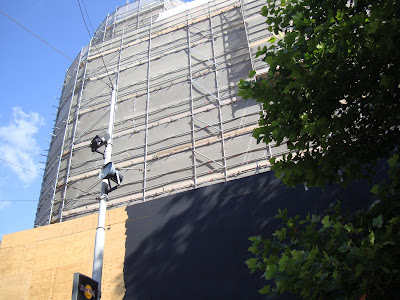