One of my latest discoveries in digitizing a box of cassettes was a programme I made with Diana Janssen in 1998. I decided it was time to remake a documentary on Tokyo Rose in the light of new recordings and websites that were springing up. This was before Wikipedia of course. I think it interesting to contrast this story about Tokyo Rose (she was more than one person) with that of American actress Mildred Gillars who broadcast from Berlin to North America. I see that she is the subject of a new book by Richard Lucas called 'Axis Sally: The American Voice of Nazi Germany'. There are recordings of her in the US Library of Congress. The original programme is also on the vintage vault. 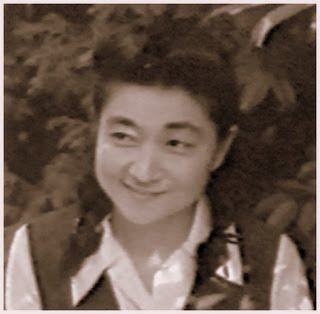