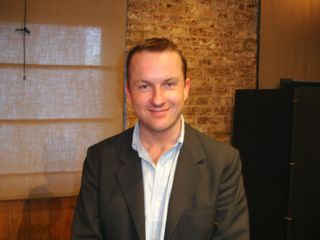 Andrew Marshall joined Reuters in 1994 as a graduate trainee after studying English literature and economics at Cambridge University. Since then, he has reported from countries all over the world, covering stories from the downfall of Indonesia�s President Suharto amid widespread rioting in 1998 to East Timor�s violent transition to independence, from the struggle for democracy in Burma to the overthrow of the Taliban in Afghanistan.
In August 2003, Marshall took over the Reuters bureau in Baghdad, heading a team of about 50 journalists in key cities across the country. After more than two years in Iraq, this July he returns to London as one of the longest serving journalists in Iraq since the war.